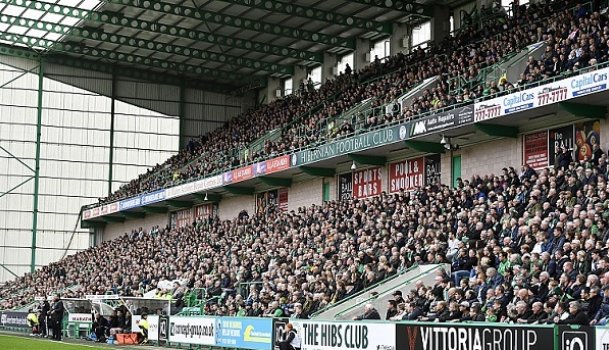 Scottish football supporters are the most dedicated in Europe according to a report published today by The Association of European Professional Football Leagues (EPFL).&nbsp;

Scottish football supporters are the most dedicated in Europe according to a report published today by The Association of European Professional Football Leagues (EPFL).

The second edition of the Fan Attendance Report compares attendance figures across major domestic championships run by the EPFL from 2010/11 to 2016/17.

The findings show that the SPFL ranks first in terms of average attendance expressed as a percentage of a country’s population, with 0.21% of Scots attending games compared to Norway and Switzerland (both 0.14%), the English Premier League (0.07%) and the Bundesliga in Germany (0.05%).

The Ladbrokes Premiership was also the 10th-best attended division in Europe over that seven-year period, with an average crowd of 11,436.That places it higher than the average top-tier attendances of Switzerland, Portugal, Turkey, Belgium, Poland, Ukraine, Sweden, Denmark, Austria and Greece, countries all with larger populations than Scotland.

SPFL Chief Executive Neil Doncaster said: “Football remains Scotland’s national sport and it is hugely encouraging to see this report confirm that SPFL fans are the most devoted in Europe. It is further sign that our game is in good health and we hope that trend will continue in the years ahead.”