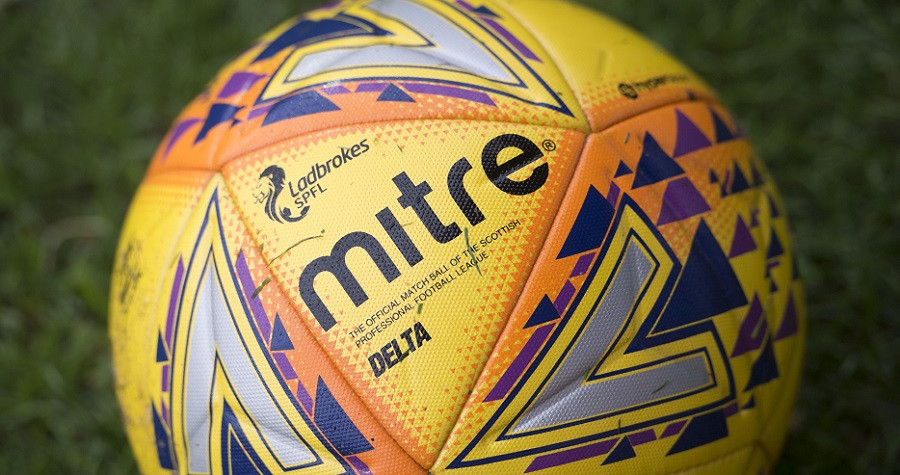 A look ahead to this weekend's games in the Ladbrokes Premiership, Championship, League 1 and League 2...

Ladbrokes Premiership
Third-placed Motherwell are looking to continue their good recent form when they host a Hearts side who are just a point off the bottom of the table. Hibernian saw their nine-match unbeaten run ended by Ross County in midweek and are aiming to get back on track at home to Aberdeen. Hamilton Accies entertain a St Mirren team who have slipped to the foot of the table while Livingston play Kilmarnock at the Tony Macaroni Arena.

Ladbrokes Championship
Leaders Dundee United have a seven-point advantage at the top going into their home match with Alloa Athletic while it's second against third as Inverness CT face Ayr United in the Highlands. Fourth-placed Dunfermline Athletic are at home to Morton while Arbroath will go above Dundee if they win at Gayfield. Queen of the South welcome bottom club Partick Thistle to Palmerston.

Ladbrokes League 1
The game of the day is at Stark's Park where second-placed Raith Rovers go up against in-form leaders Airdrieonians. Falkirk, in third, are away to an East Fife side just below them while Dumbarton and Montrose are just outside the play-offs as they prepare to meet at the C&G Systems Stadium. Clyde face Forfar Athletic at Broadwood and Peterhead are at home to bottom club Stranraer.

Ladbrokes League 2
The top two meet at Ainslie Park, with leaders Cove Rangers five points clear of closest challengers Edinburgh City. Third-placed Cowdenbeath welcome Elgin City to Central Park while Annan Athletic, in fourth, travel to Stenhousemuir. Albion Rovers are at home to a Queen's Park side who have been in good form of late and Stirling Albion play bottom club Brechin City to Forthbank.