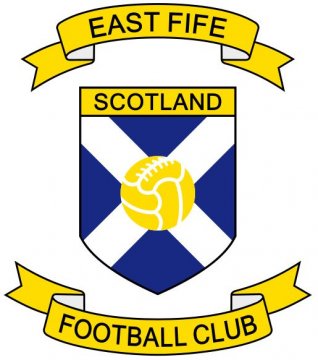 Former Dunfermline striker Blair Henderson’s spell at East Fife has come to an end after little more than a month.

The Bayview side’s Manager Gary Naysmith brought the 19-year-old in last month after he spent 6 months out of the game following his release from the East End Park side he had been with for 5 years.

After leaving the Pars, Henderson had a trial period at Hearts but he was not signed by the Tynecastle side.

Henderson started one game for East fife and made two substitute appearances.