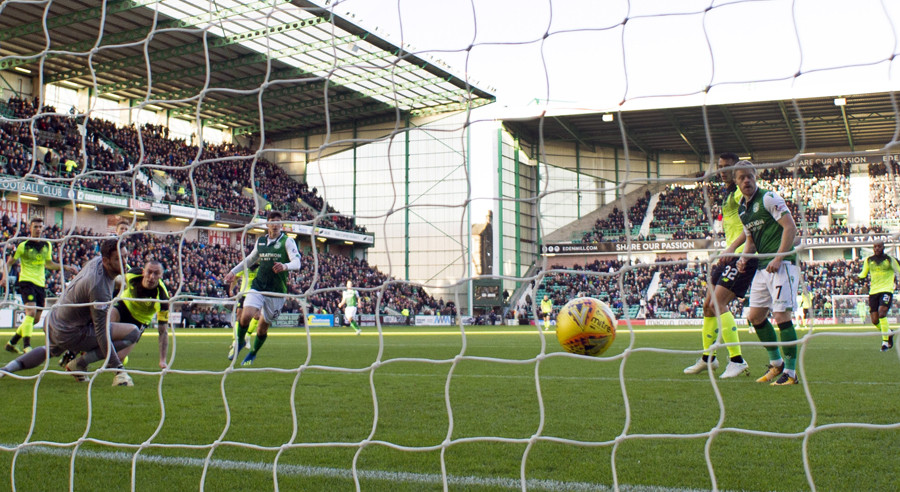 Rangers go top of the table with victory over Hamilton Accies after Hibernian defeat Celtic in the early game...

Rangers are the new leaders in the Ladbrokes Premiership thanks to a 1-0 win over Hamilton Accies at Ibrox.

An early goal from Daniel Candeias proved enough for Steven Gerrard's men as they ended the weekend above Kilmarnock on goal difference.

Celtic are a point behind after losing 2-0 to Hibs at Easter Road. A first-minute goal from Vykintas Slivka and a second-half effort from Florian Kamberi earned Neil Lennon's men a deserved three points against the reigning champions.