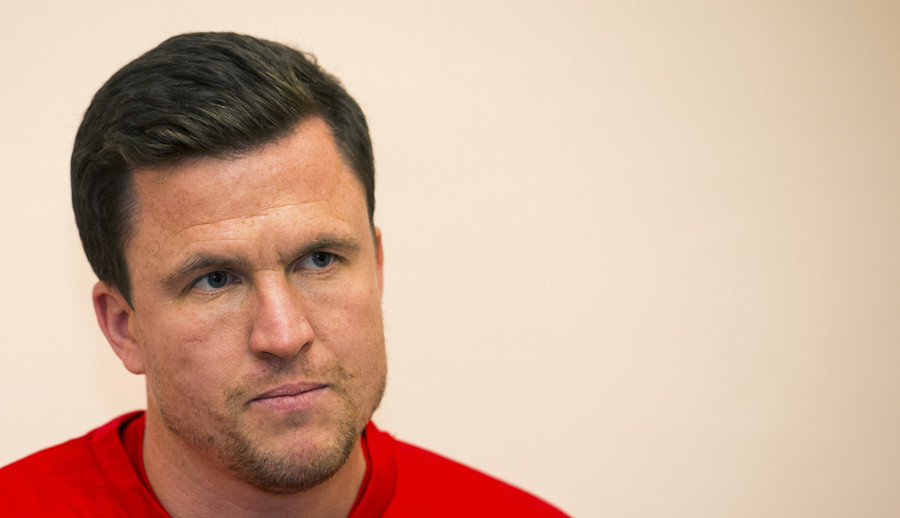 Partick Thistle have parted company with manager Gary Caldwell after a poor start to their Ladbrokes Championship campaign.

The former Wigan Athletic and Chesterfield boss took over from Alan Archibald last October but leaves after the Jags picked up just two points from their opening five matches in 2019/20.