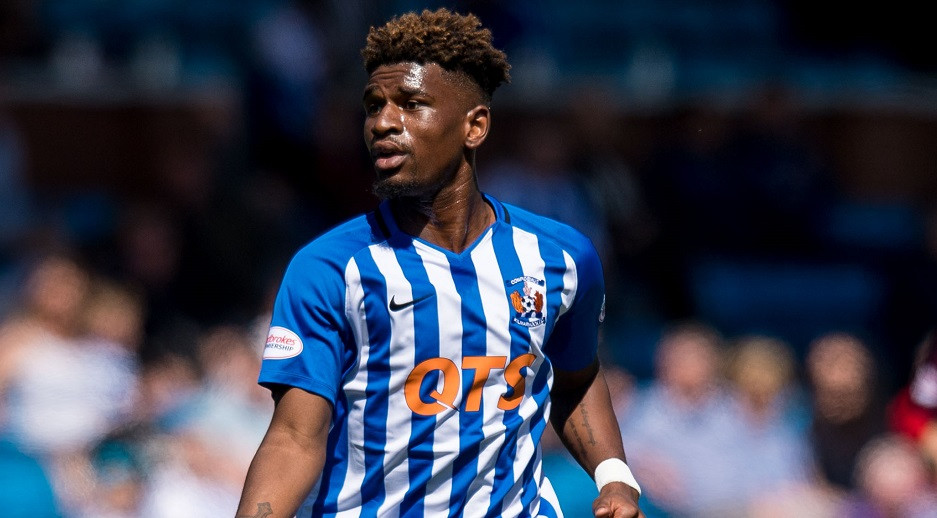 Midfielder Aaron Tshibola is back at Rugby Park on a season-long loan deal from Aston Villa.

The 23-year-old DR Congo internationalist made 14 appearances for Steve Clarke's side in the second half of 2017/18.

Killie have also this week snapped up Greg Stewart on loan from Birmingham City and the forward could make his debut against former club Aberdeen at Pittodrie on Saturday.