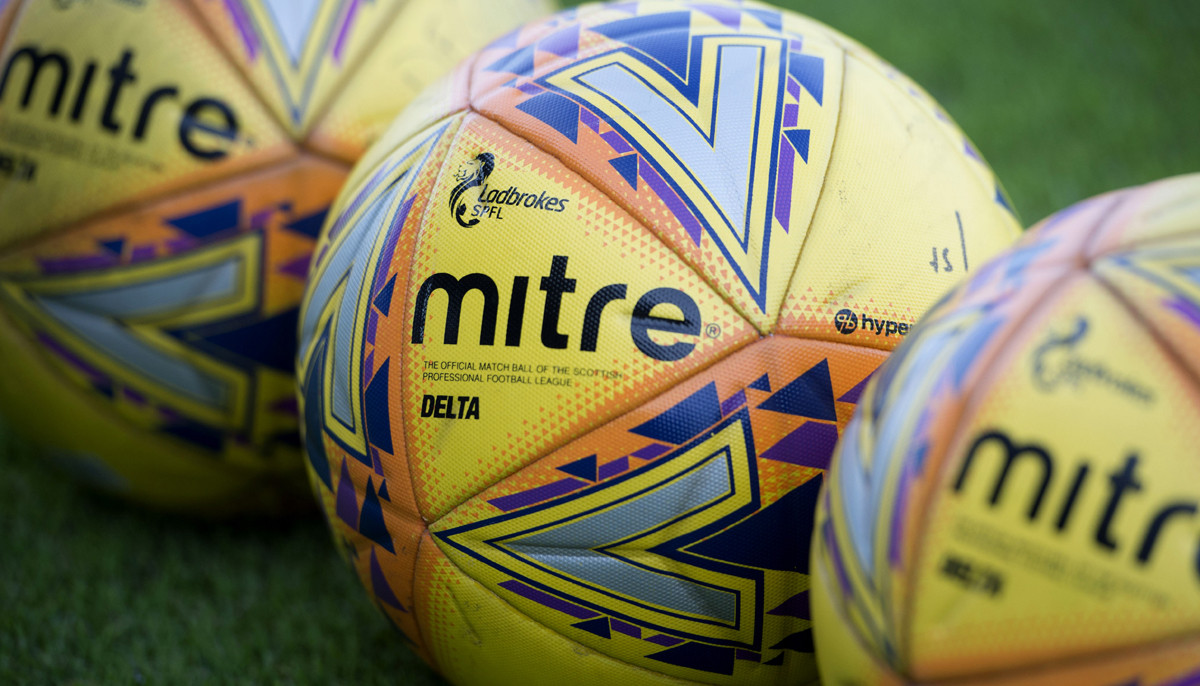 A look ahead to this evening's SPFL matches...

Ladbrokes Championship
Leaders Ross County have the chance to move 11 points clear when they face Falkirk at the Global Energy Stadium. The Staggies have been in fine form of late but the Bairns remain unbeaten in 2019 and Ray McKinnon's men would go above seventh-placed Queen of the South if they come out on top in Dingwall.

Ladbrokes League 1
Fourth-placed East Fife are at home to a Stenhousemuir side who are bottom of the table but are boosted by Saturday’s win at leaders Arbroath but Stranraer v Brechin City has been postponed due to high winds.

Ladbrokes League 2
There's a big game for Berwick Rangers, whose lead over bottom club Albion Rovers was cut to just two points at the weekend. The Borderers face Queen's Park at Shielfield, having been thumped 7-1 at Hampden in January. Berwick are without a victory since November while Queen's Park have won just twice in that period.