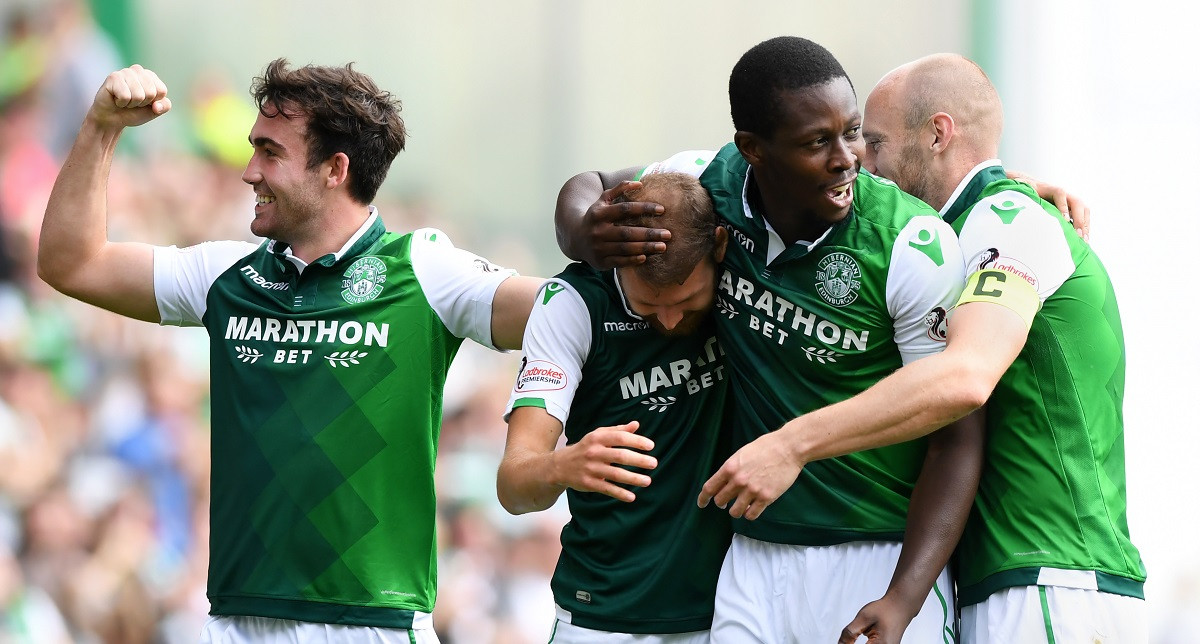 13 – Hibernian kicked off their Ladbrokes Premiership campaign with a 3-0 victory over Motherwell at Easter Road. The Hibees have picked up four wins and a draw in their first five matches of this season, racking up an incredible 19 goals in the process. Neil Lennon’s side remain unbeaten at home in all competitions in 2018 – their last home loss came against Rangers back in December. Since then, Hibs have gone 13 matches without losing at Easter Road, picking up 11 wins and two draws, and rattling in an astonishing 38 goals.

9 – Kilmarnock defeated St Johnstone 2-0 at Rugby Park to pick up their first opening-day Ladbrokes Premiership victory in nine years. Killie had lost six and drawn three of their first-day league fixtures since beating Hamilton Accies 3-0 in August 2009. Killie seem to have picked up where they left off at home last season – Steve Clarke’s side have now notched up 10 wins in their last 12 home matches in the Ladbrokes Premiership, with their only defeat coming against Aberdeen in April.

38 – Ayr United continued their impressive start to the season by defeating Partick Thistle 2-0 at Somerset Park on the opening day of the Ladbrokes Championship season. This is the first time the Honest Men have won their first fixture in the second tier since they beat Falkirk 17 years ago. Lawrence Shankland continued his rich vein of form, netting both goals to take his tally for the season to nine. Shankland has scored exactly a goal a game for The Honest Men – Saturday’s double took him to 38 goals in 38 matches for Ayr.

24 – Arbroath kicked off the Ladbrokes League 1 Angus extravaganza with a 4-0 victory over newly-promoted Montrose at Links Park. All four Angus clubs are in the same division for the first time since 1992/93, meaning there will be a whopping 24 derbies across the season. The Red Lichties laid down a marker in the first of those, with Bobby Linn’s double plus goals from Ryan Wallace and Kane Hester giving them an emphatic victory which sees them sitting top of the table after week one.

3 – Edinburgh City beat Albion Rovers 4-0 at Ainslie Park to kick off the Ladbrokes League 2 season. The Citizens were slow starters in each of their previous two seasons – they went 11 matches without a win in their first SPFL campaign in 2016/17 then lost their first four last season. Blair Henderson made an impressive league debut, notching Edinburgh City’s first ever SPFL hat-trick. Henderson himself is no stranger to taking League 2 match balls home with him – he scored two trebles for Annan Athletic last season.