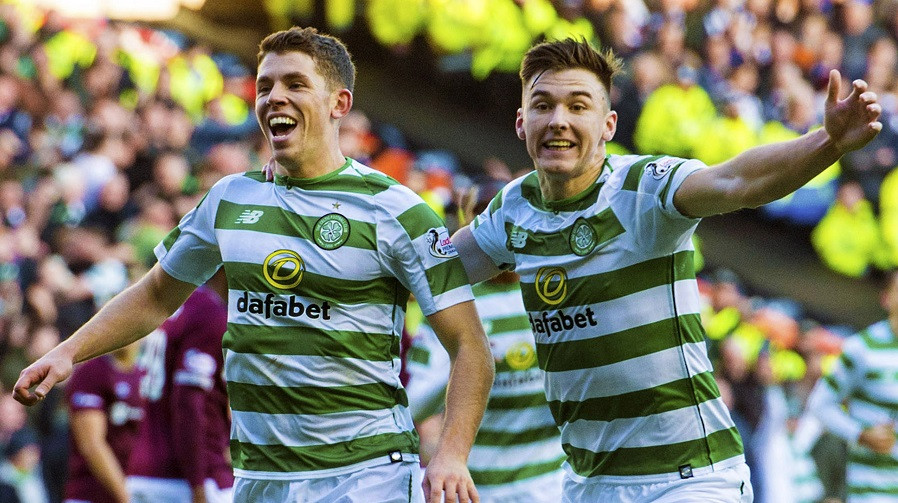 21 – Celtic defeated Heart of Midlothian 3-0 at BT Murrayfield to reach their third consecutive Betfred Cup final. Scott Sinclair, James Forrest and Ryan Christie scored the goals to keep the Hoops on course for a seventh consecutive domestic trophy. Celtic have won all 21 domestic cup ties since Brendan Rodgers took over, racking up a 67-7 aggregate score in the process. The Hoops will be taking part in their 33rd League Cup final and are now just one short of rivals Rangers, who have reached the final 34 times.

4 – Aberdeen will face Celtic in the Betfred Cup final after defeating Rangers 1-0 at Hampden in Sunday’s second semi-final. Lewis Ferguson scored the only goal to set up a repeat of the 2016/17 final. This is Aberdeen’s fourth domestic cup final in the last six years, three of which have come in this competition. McInnes’ tally of four finals is the most of any Aberdeen manager since Sir Alex Ferguson. Apart from Ferguson and McInnes, the only other manager to lead the Dons to four major finals was Davie Halliday, who took them to one League Cup and three Scottish Cup finals between 1937 and 1955. Under McInnes, Aberdeen defeated Inverness CT on penalties to lift this trophy in 2013/14 but lost to Celtic in the Betfred Cup and Scottish Cup finals in 2016/17.

5 – Ross County remain at the top of the Ladbrokes Championship after thumping Greenock Morton 5-0 at the Global Energy Stadium on Saturday. Billy Mckay netted his second hat-trick of the season, having already notched three goals against Dundee United back in September. Stuart Kettlewell and Steven Ferguson have now led their side to five consecutive victories in all competitions. Saturday marked the Staggies’ biggest league victory in over a decade – the last time County won a league match by five goals was back in February 2008, when they beat Alloa Athletic 6-1 at Victoria Park.

11 – Arbroath defeated Stranraer 1-0 at Stair Park to extend their lead at the top of Ladbrokes League 1 to seven points. The Red Lichties are enjoying their best ever start to a league season – they have picked up eight wins and three draws from their opening 11 fixtures. This run of 11 matches without defeat is their best at any stage of the season since January-March 2012.

6 – Peterhead beat Clyde 3-1 at Broadwood to remain within two points of the top of Ladbrokes League 2. Jim McInally’s side have now recorded six consecutive victories in all competitions, and have scored three or more goals in five of those matches. Jim McInally’s side have won eight of their last nine league matches - their only defeat came against leaders Edinburgh City.