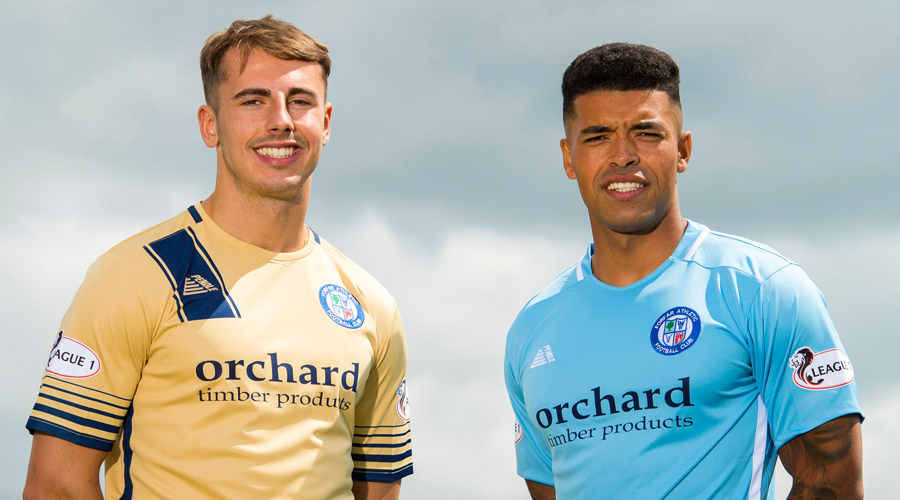 Resident statto, SPLStats takes a look back at the numbers surrounding the weekend's SPFL fixtures and explains what it all means.

3 – Livingston got their season underway with a penalty shoot-out victory over League 1 Falkirk, following a 1-1 draw at the Falkirk Stadium. New signing Lyndon Dykes gave the Lions the lead, before fellow debutant Conor Sammon equalised for the Bairns in stoppage time. Saturday’s success gives Livi a perfect three out of three in Betfred Cup bonus point shoot-outs – giving them the joint best record alongside St Mirren.

7 – Ayr United kicked off their 2019/20 season in style by thumping Berwick Rangers 7-0 at Shielfield Park. Doubles from Michael Moffat, Luke McCowan and debutant Kris Doolan helped the Honest Men set a new club record away win in national competitions. The last time Ayr scored seven times away from home was back in February 1974, when they defeated Stranraer 7-1 at Stair Park in the Scottish Cup. Ian McCall’s side have accumulated more Betfred Cup group stage points than any other club since the format changed in 2016 - in 13 matches they have picked up 12 wins and suffered just a single defeat, against St Mirren in 2016.

12 – Forfar Athletic made a roaring start to their 2019/20 campaign by thumping rivals Brechin City 3-0 at Station Park on Saturday. Michael Travis opened the scoring for the Loons before debutants Jordan Kirkpatrick and Andy Jackson (both former Brechin players) netted their first goals for the club. Jim Weir’s side appear to be carrying on where they left off last season – Saturday’s success extended their unbeaten home run to 12 matches in all competitions, which is their best run since 1988.

4 – Queen’s Park recorded the shock of the weekend by picking up a bonus point shoot-out victory over Hamilton Academical following a 0-0 draw at The Fountain of Youth Stadium. It was the Spiders’ fourth Betfred Cup shoot-out since the introduction of the group stage, and the first time they came out on top. It was the first time in 12 years that a fourth tier side had picked up a draw or better away from home against a top flight club, and just the fifth time since the introduction of the Third Division following league reconstruction in 1994.

Fourth tier draws/wins away to top flight clubs (all came in the League Cup):