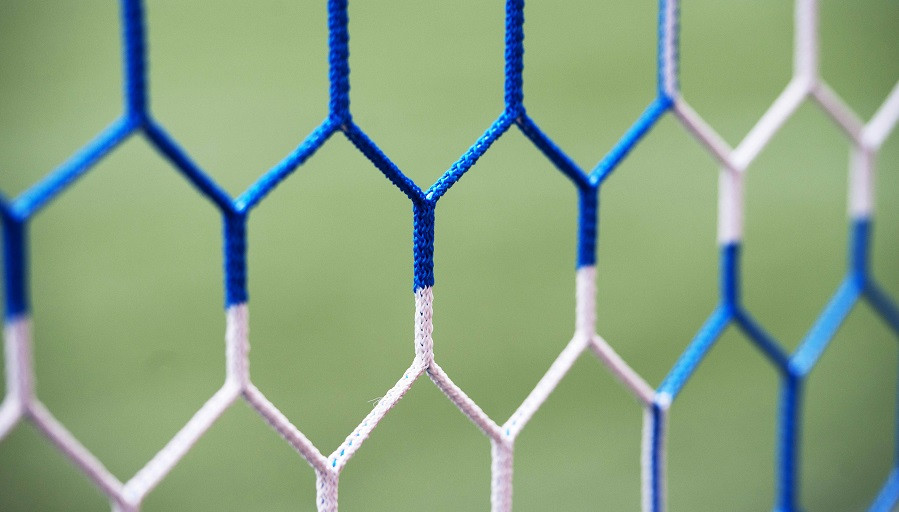 A look ahead to this weekend's games in the SPFL...

There are only three games in the Scottish Premiership this weekend due to the Scottish Cup semi-finals; Aberdeen v Celtic and Hibernian v Hearts. Leaders Rangers have the chance to go nine points clear when they face Kilmarnock at Rugby Park on Sunday, live on Sky Sports at 12 noon. On Saturday, Dundee United host a Ross County side just a point below them in the table while Livingston and Motherwell are level on points going into their clash at the Tony Macaroni Arena.

Promoted Raith Rovers are top of the Scottish Championship and are looking for a third straight win when they travel to Dens Park to play Dundee. Dunfermline Athletic, who are second on goal difference, welcome bottom club Queen of the South to East End Park. Morton will go above Ayr United if they come out on top at Cappielow while Inverness CT and Arbroath are both seeking their first win when they meet in the Highland capital.

Cove Rangers have a two-point lead in Scottish League 1 as they prepare to welcome Partick Thistle to Balmoral Stadium while second-placed Falkirk are at home to East Fife. Clyde meet bottom club Peterhead at Broadwood and there's a local derby at Station Park, where Forfar Athletic face Montrose. The Dumbarton v Airdrie match has been reversed to the Penny Cars Stadium at the request of the clubs and the Sons will now host the Diamonds on January 2.

Elgin City are the only team with a 100% record in Scottish League 2 and have a two-point lead as they prepare to face Edinburgh City at Ainslie Park. Annan Athletic are away to a Stirling Albion side who have started with two draws while Cowdenbeath return to Central Park to face Stenhousemuir after playing their opening home game at Bayview. Stranraer face title favourites Queen's Park at Stair Park and bottom two Albion Rovers and Brechin City, who this week parted company with manager Mark Wilson and assistant Simon Donnelly, square up in Coatbridge.