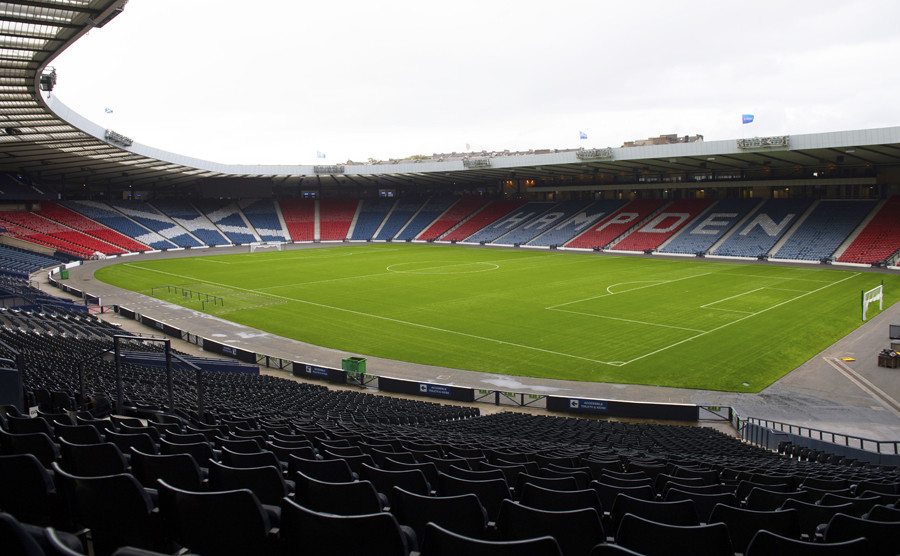 In response to enquiries on the arrangements for next month’s Betfred Cup semi-finals, here is some additional information...

Q: Why are both ties being played at Hampden?

A: We inherited from the SPL a contractual obligation with Hampden Park Ltd to play certain matches at the National Stadium. These include any Betfred Cup semi-final game involving Celtic or Rangers, as well as any other semi-final match where the attendance is expected to be greater than 20,000.

Q: Could one of the ties not have been switched to the weekend after?

A: We looked at every possible alternative.  Doing so would have created additional fixture challenges. Switching the Celtic vs Hearts tie until November 3 or 4 would have meant restoring the Celtic vs Motherwell Ladbrokes Premiership match to its original date of October 28. That would have created a situation where Celtic and Rangers would both be playing in separate stadia in Glasgow on the same day. Police Scotland would not have supported that.

Q: What has Police Scotland’s reaction been to this decision?

A: We arrived at this decision only after lengthy and exhaustive discussions with all our stakeholders, including Police Scotland. They have reassured us they are content with the decision to play both ties at Hampden on the same day and have the resources to manage the situation.

Q. Why couldn’t the Aberdeen game have been chosen for the 7:45pm kick-off?

A. This was agreed following input from Police Scotland who advised they wished the Aberdeen vs Rangers game to be played first.

Q: Some clubs have been critical of the kick-off times, with supporters travelling from all over the country for matches kicking off early in the day and in the evening. What is your reaction to that?

A: We explained to representatives from all four semi-finalists the rationale behind this decision. We understand their concerns about supporters and travel complications and sympathise with fans, but this is the best solution to a logistically-challenging situation.

Q: Will the Hampden pitch be able to cope with two matches on the same day?

A: The Hampden groundstaff have assured us that the pitch is more than capable of hosting two matches of this nature in a short timeframe, even in adverse weather conditions.

Q: Could this all have been avoided when the SPFL fixtures were being drawn up in the summer?

A: There are many issues which need to be factored in when producing the fixture calendar each season, including the recent re-introduction of the Premiership winter break, European football, international commitments and other cup tournaments. It has greatly reduced our options for rearranging matches. While it is hugely prestigious for us to have two of our clubs in the group stage of the UEFA Europa League, it has also presented us with logistical difficulties on this occasion.