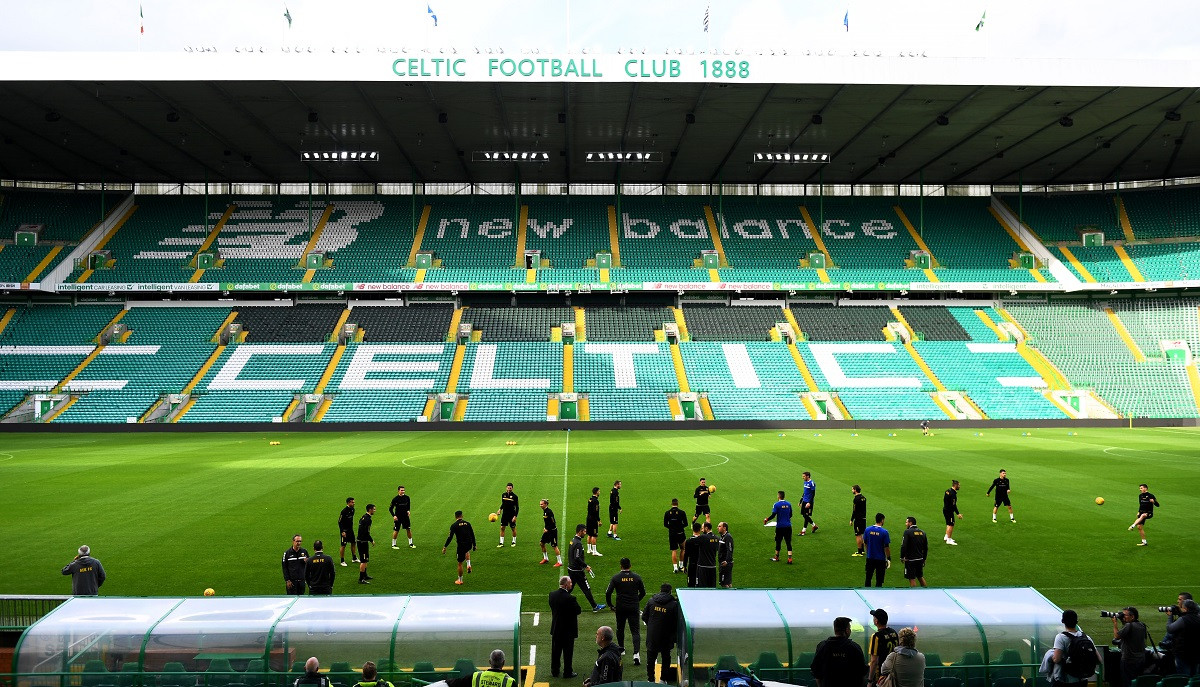 Big night for Celtic against AEK

Brendan Rodgers' side have already knocked out Alashkert and Rosenborg and will be aiming to take a lead to Greece for the second leg next Tuesday.

Skipper Scott Brown told the Celtic website: "We watched a few clips of them so we know what we’re up against. It’s going to be a good game for us in front of a packed Celtic Park.

“They’re a counter-attacking team who play a 4-4-2. Their strikers are very lively but, at the end of the day, we have a lot of quality as well so we have to look at how we’re going to play."

The winners will play Malmo of Sweden or Hungarian side Vidi in the play-offs on August 21/22 and 28/29. Those teams are tied at 1-1 after their first leg last night.