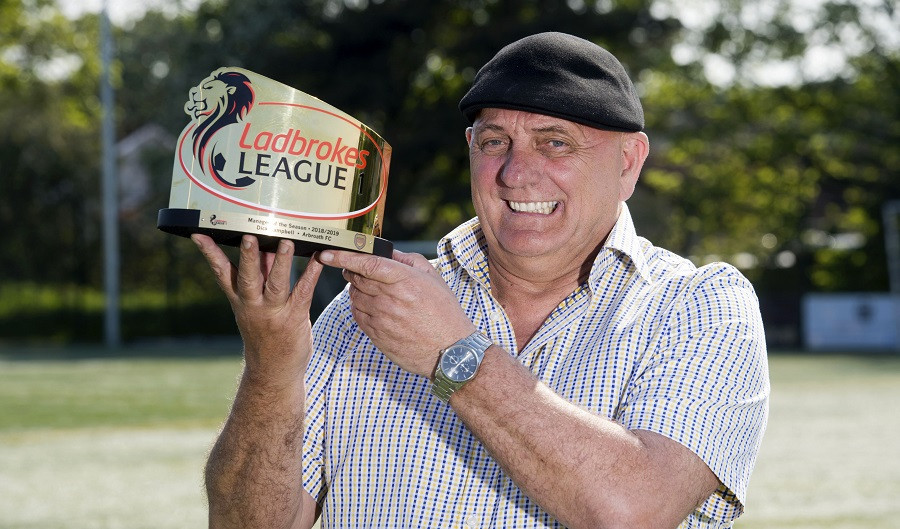 Campbell is League 1 Manager of Year

Arbroath's Dick Campbell has been named Ladbrokes League 1 Manager of the Year for 2018/19 after steering the Gayfield club to the title...

It’s only two years since the veteran boss led the Red Lichties to the League 2 crown and they are now celebrating a return to the second tier for the first time in 16 years.

Under Campbell the Red Lichties were top of League 1 from the start, scored 63 goals and lost just six out of 36 games – the majority of those defeats coming after they had built up a big lead.