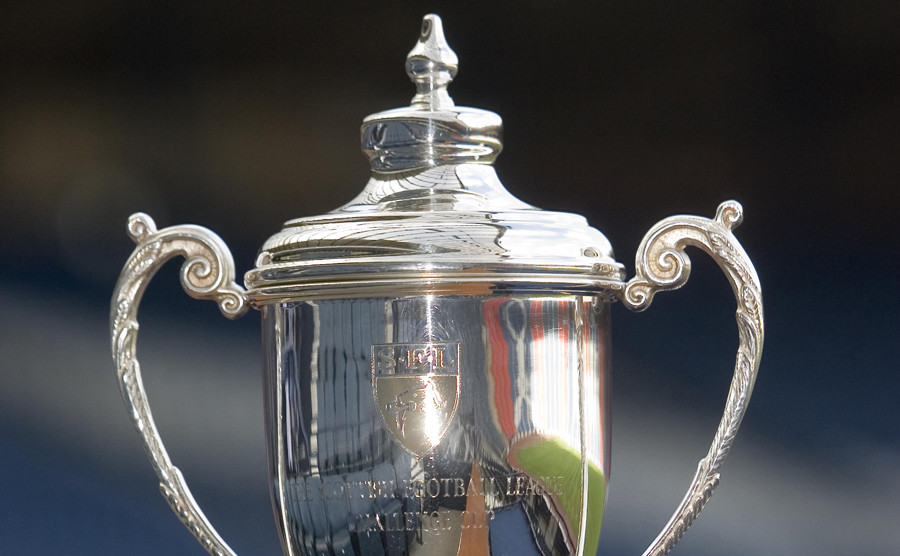 The SPFL Board has today announced, following a consultation process involving all 42 SPFL clubs, that the SPFL Challenge Cup has been cancelled for Season 2020/21.

The final of the Tunnock’s Caramel Wafer Cup from season 2019/20 remains to be played between Inverness Caledonian Thistle FC and Raith Rovers FC and will be scheduled for a date later this season.

34 of the 42 SPFL clubs agreed that, in the continuing absence of fans in stadia, the SPFL Challenge Cup should not go ahead for Season 2020/21.

A spokesman for the SPFL said: “This is a sad day for a competition that has been an established and much-loved part of the footballing landscape since its inception to commemorate the centenary of the Scottish Football League in 1990.

“It is extremely concerning that so many clubs felt that they could not afford to participate in the Challenge Cup this season, given the continuing restrictions on fans coming to matches.

“Fans remain the lifeblood of the game in Scotland. Today’s decision to cancel the Challenge Cup this season is a further demonstration of the urgent need to get fans back into stadia safely, as they are in other countries. A continuing ban on fans threatens the very future of many of our clubs which have been mainstays of local communities across the country for generations.”