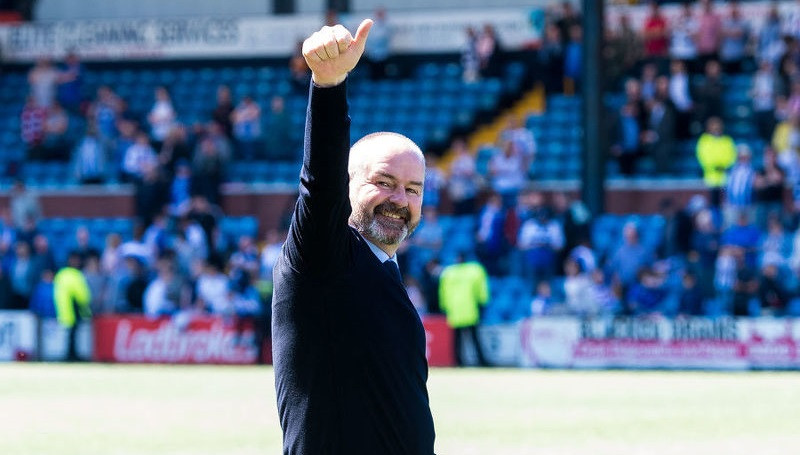 Kilmarnock manager Steve Clarke has made his first signing of the summer in the shape of Mikael Ndjoli.

The 19-year-old, who can play wide or up front, moves to Rugby Park on loan from Bournemouth until January. Ndjoli, who was previously with Millwall, is with the Killie squad at their pre-season training camp in La Manga.

The Ayrshire club have also snapped up former Celtic and Newcastle defender Stuart Findlay, who previously spent time on loan.

Kilmarnock kick off the new campaign with a Betfred Cup tie at home to St Mirren on Friday July 13, live on BT Sport at 7.45pm.