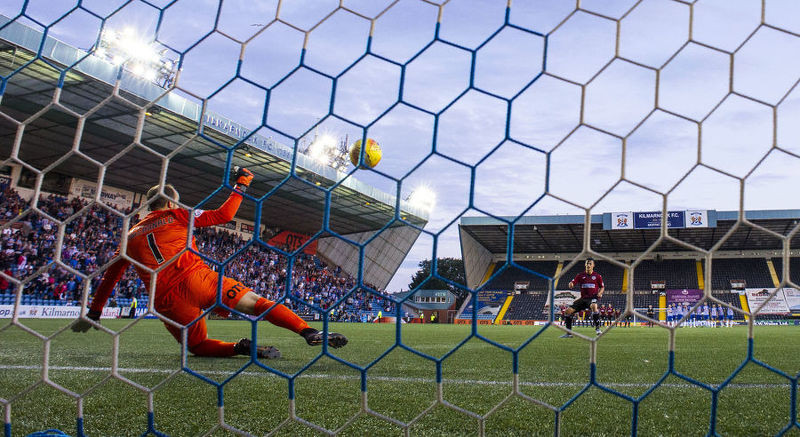 Season starts with a shoot-out

St Mirren beat Kilmarnock 3-2 on penalties after a 0-0 draw at Rugby Park in the opening game of the Betfred Cup on Friday night.

Both sides had their chances in the all-Premiership encounter in Group H but the match ended goalless after 90 minutes and Saints came out on top in the shoot-out in what was Alan Stubbs' first game in charge as manager of the Paisley club.

The other teams in the section are Dumbarton, Spartans and Queen's Park.