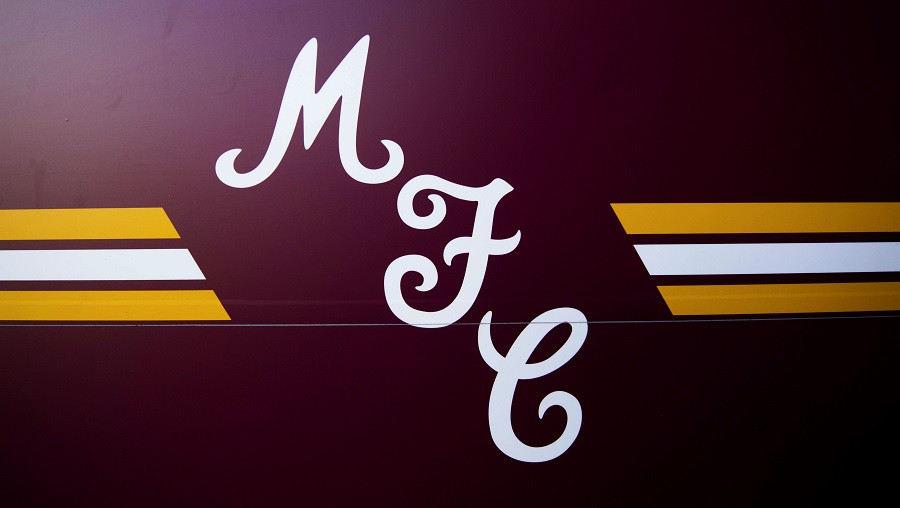 Motherwell have made striker Devante Cole their seventh signing of the summer on an initial six-month loan deal from Wigan Athletic.

Cole was a youth player with Manchester City and can also count Bradford City and Fleetwood Town among his former clubs, on top of loan spells at Barnsley, MK Dons and Burton Albion.