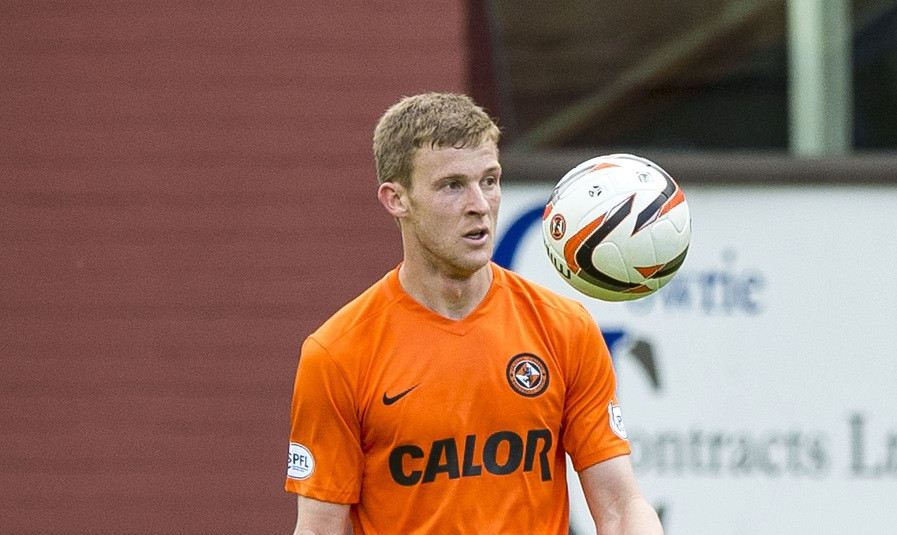 Falkirk have signed defender Paul Dixon on an initial deal until the end of the season...

The 32-year-old ex-Scotland, Dundee United and Huddersfield Town left-back returns to the SPFL after a spell with Grimsby Town and will officially become a Falkirk player when the transfer window opens next week.

Bairns boss Ray McKinnon told the website: “In Paul we have signed a terrific professional with great experience. He will be a great character for us both on and off the pitch.

“He wanted a return to Scotland after leaving Grimsby and knowing him as I do I was straight on to him to try and bring him to Falkirk."