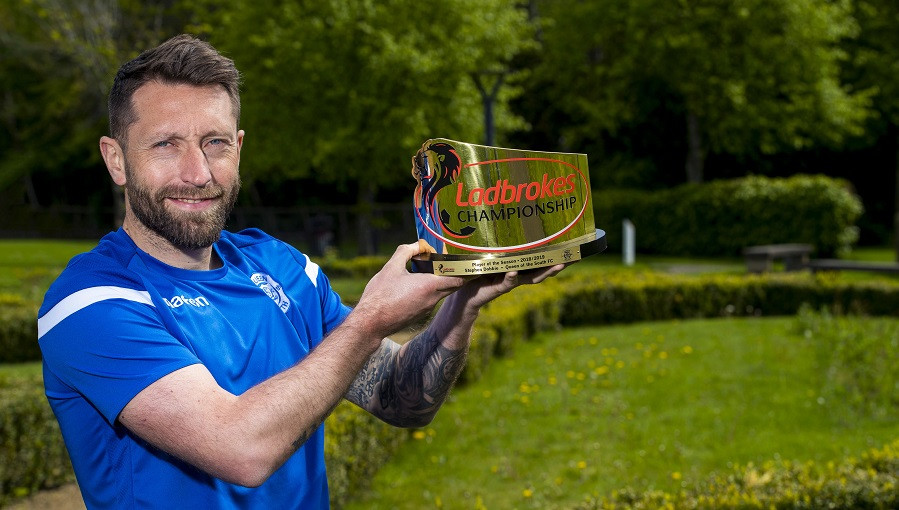 Queen of the South striker Stephen Dobbie has been voted Ladbrokes Championship Player of the Year for 2018/19...

The 36-year-old has scored an incredible 40 goals for the Doonhamers across all competitions this season, a tally that includes five hat-tricks, and has netted 21 times in the Championship.

He began his second spell in Dumfries in the summer of 2016 after leaving Bolton Wanderers and is under contract at Palmerston for next season.