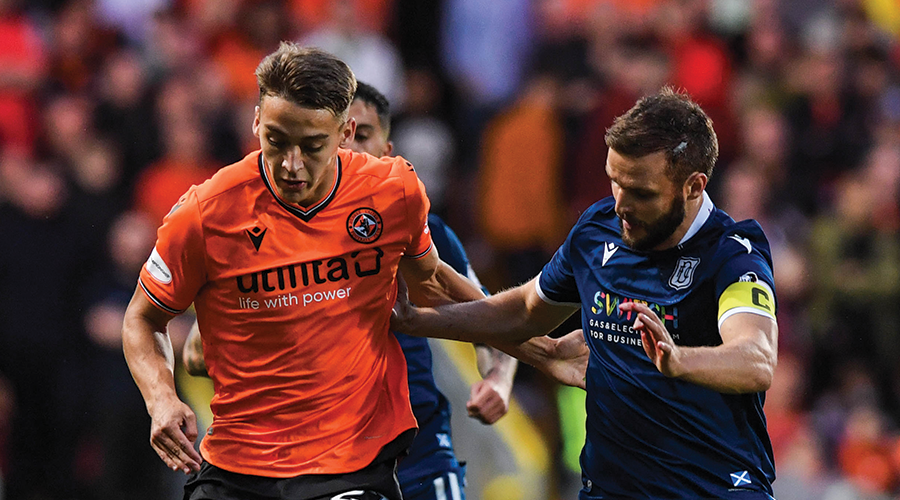 This week’s featured game is the first Dundee derby from last season, which produced an action-packed and dramatic 90 minutes at Tannadice.

The sides hadn't met in the second tier of Scottish football since 1995/96 when United won three of the four derbies en route to promotion via the play-offs.

This match was the first Dundee derby since August 2017 when the Dark Blues triumphed 2-1 in a Betfred Cup last-16 tie at Dens Park.

The most recent Tannadice encounter was a 2-2 draw in March 2016 and a crowd of 14,108 were in attendance for this eagerly-awaited Friday night clash.