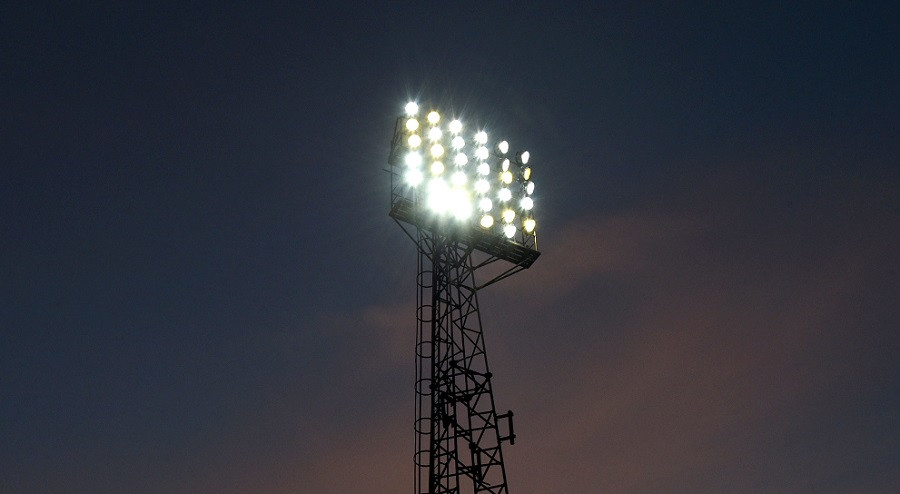 With the 2019/20 season brought to an end for senior teams, the decision was taken by the SPFL Board to also formally conclude the 2019/20 Reserve League and Reserve League 2 seasons, with final standings determined on a points per game basis.

SPFL chief executive Neil Doncaster said: “Firstly I would like to pass on my most sincere congratulations to our champions, Hamilton Academical and Livingston. While it is obviously not how they would have wanted to win the league their efforts across the season should not be left unrecognised.

“Our reserve leagues have provided a platform for young and emerging Scottish talent to gain experience of competitive football, often at a crucial stage in their development and I’d like to thank all clubs for their participation. It is, of course, entirely regrettable that the league could not be concluded in full but, given current circumstances, it was the view of the SPFL Board that giving clubs clarity was the most important consideration at this stage.

“Once plans are in place for senior competitions, we will consult with clubs to ascertain whether there is an appetite for the SPFL to run reserve competitions in Season 2020/21.”

The final standings for both leagues are set out in full below: