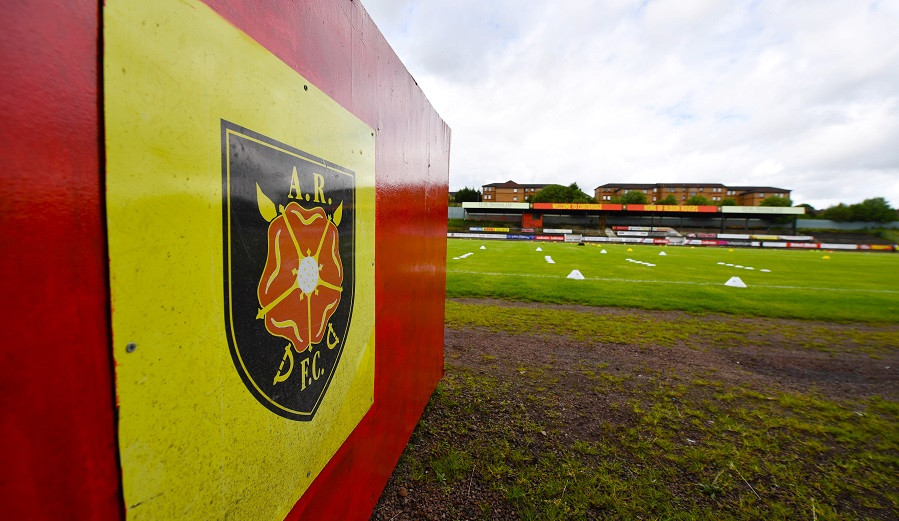 Trio of signings for Rovers

Albion Rovers have announced three new signings as they continue to build for the 2019/20 season.