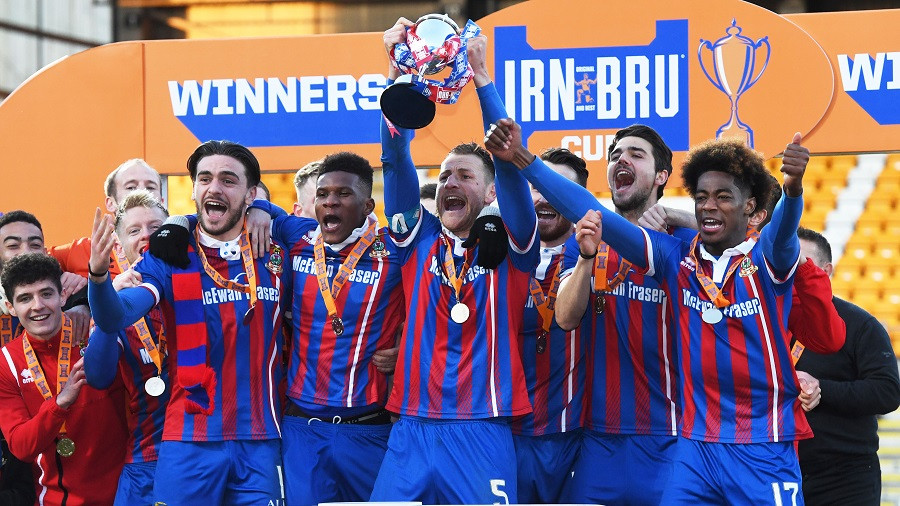 The first round of the IRN-BRU Cup takes place this midweek, with 20 ties tonight and four more on Wednesday.

The draw for the second round will be made at 1.00pm on Thursday and will be streamed live on the SPFL Facebook page.

The eight cross border clubs - Sutton United, Boreham Wood, Bohemians, Sligo Rovers, Crusaders, Coleraine, The New Saints and Connah’s Quay Nomads - enter the competition in round two, with ties to be played on the weekend of September 8/9.