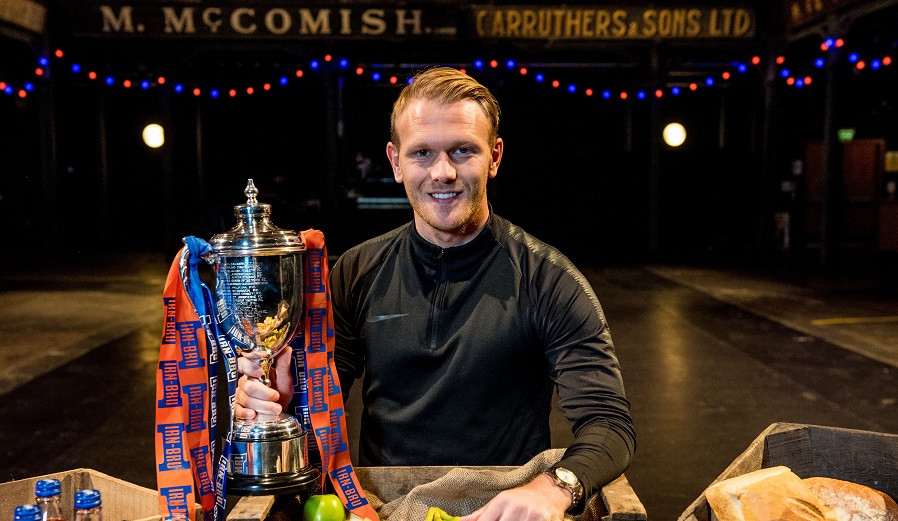 The third round of the IRN-BRU Cup takes centre stage this weekend, with a place in next month's quarter-finals at stake

.The action gets under way on Friday evening when League 1 leaders Arbroath host League 2 pacesetters Edinburgh City at Gayfield, live on BBC ALBA with a 7.35pm kick-off.

There are seven matches on Saturday, including an all-Championship encounter between Dunfermline Athletic and Alloa Athletic at East End Park.

Ross County, second in the Championship, face Montrose at the Global Energy Stadium while in-form East Fife welcome Queen of the South to the Locality Hub Bayview Stadium.

There are two all-non SPFL ties - Dublin-based Bohemians play National League Sutton United at Dalymount Park and Welsh side Connah's Quay Nomads are at home to Coleraine of Northern Ireland, live on S4C at 7.30pm.

The quarter-final draw takes place at The Hub in Edinburgh next Tuesday, October 16, at 1.00pm, with ties to be played on the weekend of November 17/18.

It will be streamed live on the SPFL Facebook page via the following link https://www.facebook.com/spflofficial/videos/877470965791912