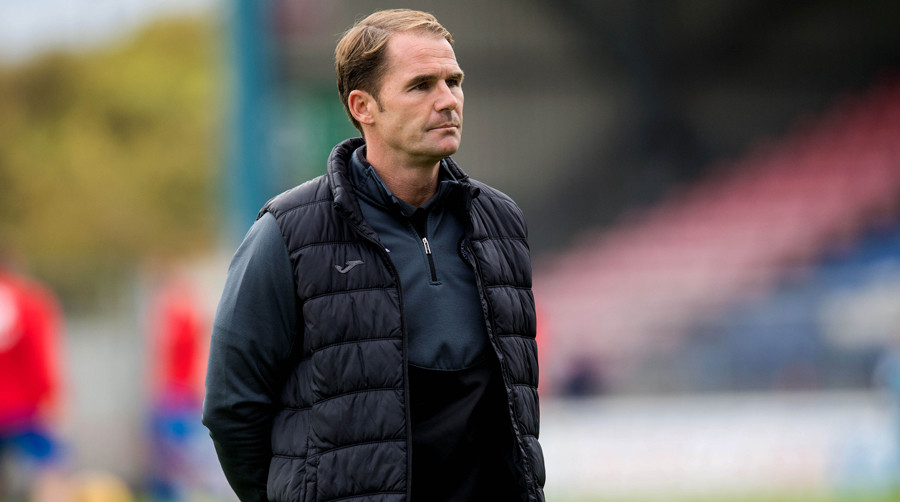 Partick Thistle have parted company with manager Alan Archibald in the wake of Saturday's 2-0 home defeat to Ross County.

The 40-year-old had been in charge at The Energy Check Stadium at Firhill since replacing Jackie McNamara in January 2013. He guided the Jags back into the top flight and kept them there until they were relegated via the play-offs in May.

Thistle have lost five of their eight league games this season and that has spelled the end for Archibald and assistant Scott Paterson.

Gerry Britton and Head of the Youth Academy Scott Allison will take the team for Saturday's home game against Dundee United in the Ladbrokes Championship.