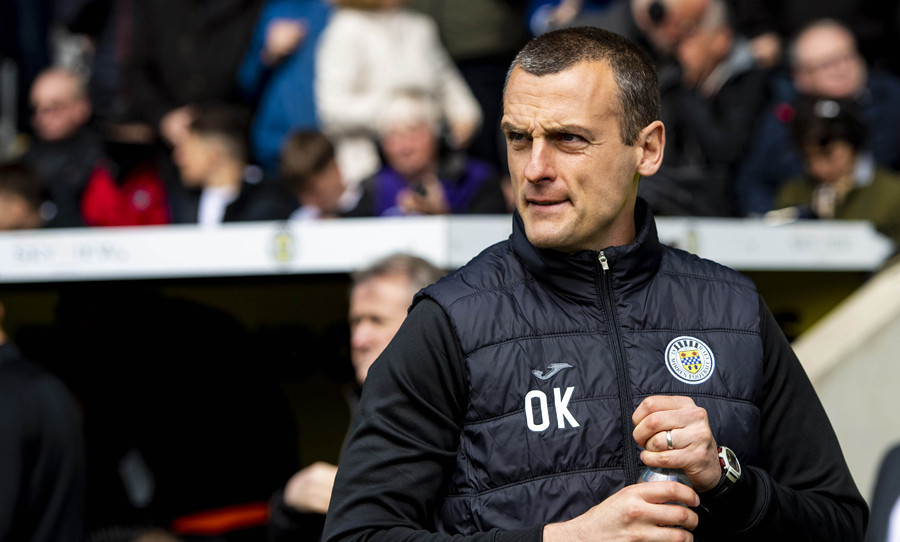 St Mirren have announced that manager Oran Kearney has left the Paisley club by mutual consent.

The 40-year-old took over from Alan Stubbs in September of last year and kept the Buddies in the Ladbrokes Premiership thanks to victory over Dundee United in the play-off final.

However, the former Coleraine boss has now parted company with St Mirren ahead of the 2019/20 campaign.