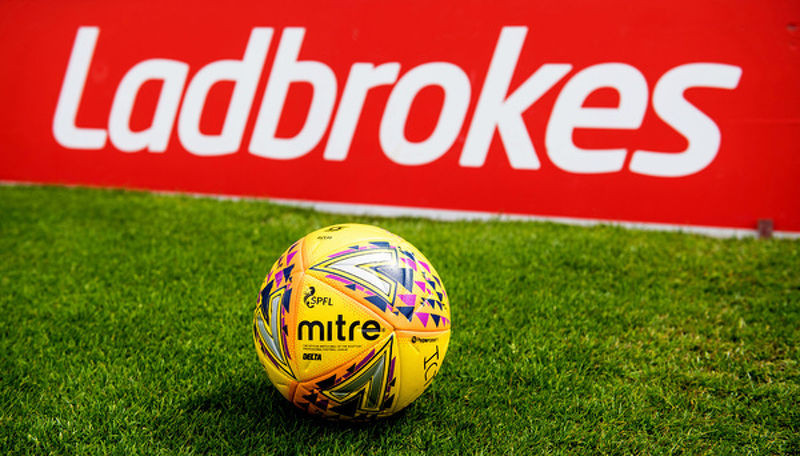 TV selections for fixture rounds two, three and four in the Ladbrokes Premiership have now been confirmed.

The first 2018/19 meeting between Celtic and Rangers will be shown live on Sky Sports on Sunday September 2, with a 12 noon kick-off.

There are no Ladbrokes Premiership games on the weekend of August 18/19 due to the second round of the Betfred Cup. Already published is the opening weekend Aberdeen v Rangers fixture, which is live on Sky Sports on Sunday 5 August at 1.00pm.