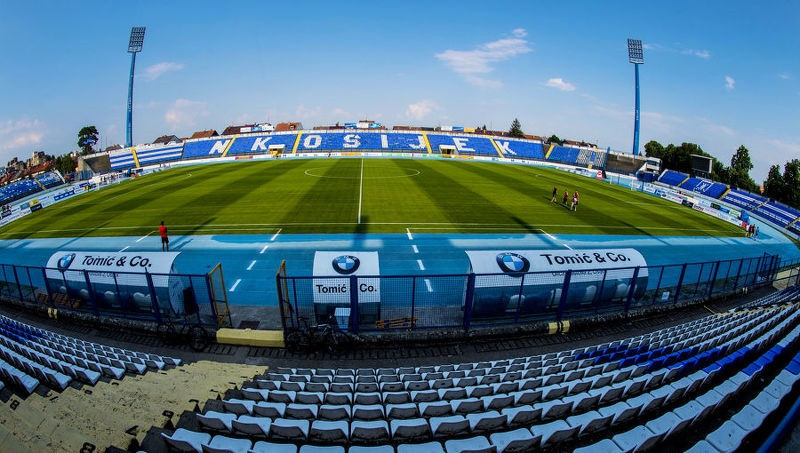 There's a big night of football coming up in the second qualifying round of the Europa League, with three SPFL clubs involved.

Aberdeen face Burnley in a 'Battle of Britain' tie at Pittodrie, with the second leg at Turf Moor next Thursday. The Dons have reached the third qualifying round in each of the last four seasons but have landed a tough draw against a side who finished seventh in the English Premier League in 2017/18.

Hibernian cruised past NSI Runavik of the Faroes in the previous round and now face Greek side Asteras Tripolis, with the first game at Easter Road this evening.

Rangers overcame Shkupi of Macedonia 2-0 on aggregate in qualifying round one and Steven Gerrard's team are away to Osijek of Croatia tonight.

All three matches kick off at 7.45pm BST.