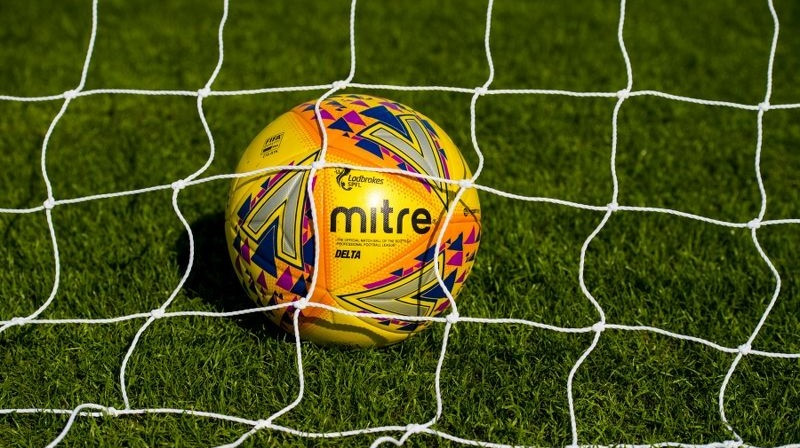 The Ladbrokes Premiership game between Hibernian and Motherwell at Easter Road will now be played on Sunday August 5.

The fixture has been put back 24 hours due to Hibs' involvement in the second qualifying round of the Europa League against Asteras Tripolis on Thursday August 2.