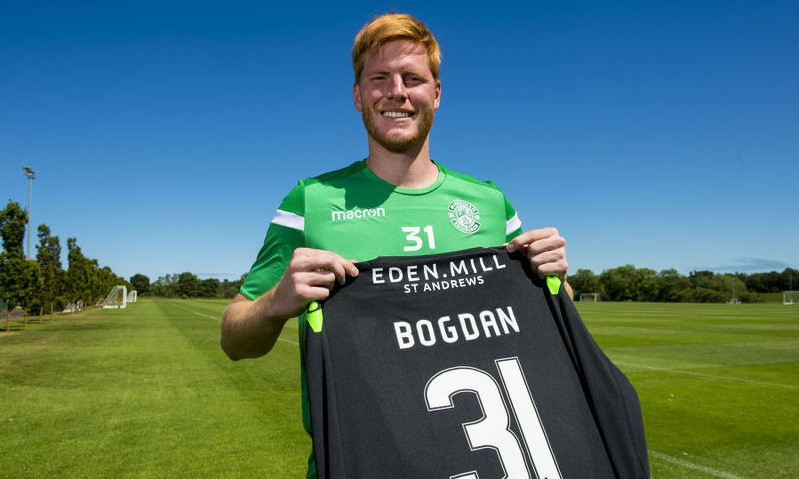 Hibs bring in Bogdan on loan

Hibernian have signed goalkeeper Adam Bogdan on a season-long loan deal from Liverpool as they build towards the 2018/19 campaign.

The 30-year-old Hungary internationalist has previously played for Bolton Wanderers and Wigan Athletic and has been at Anfield since 2015.

Hibs boss Neil Lennon told the club website: "Adam is a very experienced and dependable goalkeeper and one I am pleased to have brought in ahead of the season getting started.

“Having previously worked with him at Bolton I know that we are bringing in a quality player with experience playing at a high standard, including representing his country.”