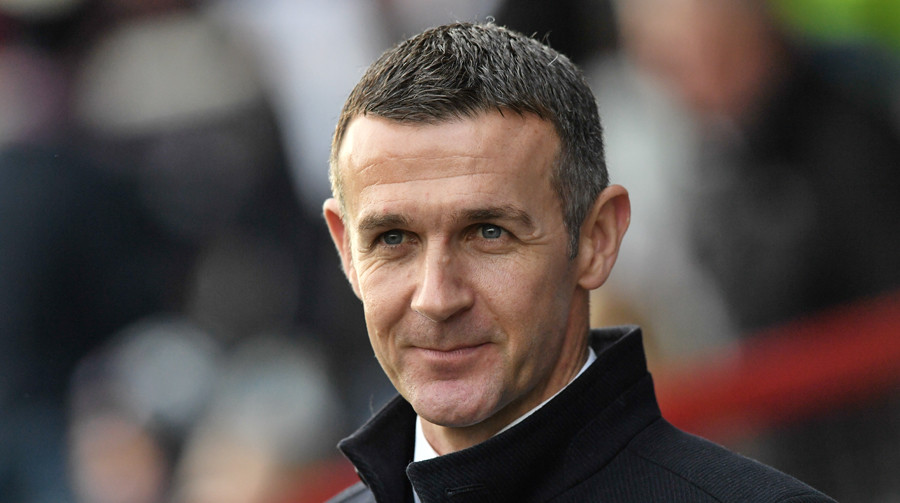 Dundee have appointed Jim McIntyre as their new manager following the departure of Neil McCann.

The 46-year-old was previously in charge of Dunfermline Athletic, Queen of the South and Ross County and has agreed a one-year rolling contract with the Dens Park club.

Dundee are bottom of the Ladbrokes Premiership going into Saturday’s game against Livingston at the Tony Macaroni Arena.