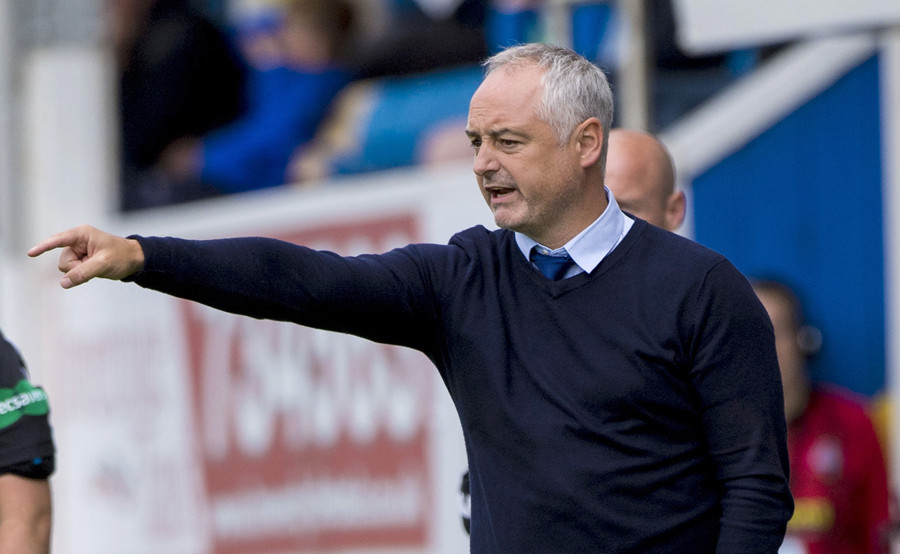 Falkirk have named Ray McKinnon as their new manager following the departure of Paul Hartley earlier this week.

The former Brechin City, Raith Rovers and Dundee United boss joins the Bairns on a contract until 2020 after a short spell in charge of Championship rivals Morton.

A Falkirk statement read: “Ray holds one of the highest win ratios in the Ladbrokes Championship and has a proven track record in the division.

“After going through the appropriate procedures for permission, talks have been held with a number of candidates. Ray emerged as by far and away the outstanding choice.

“Ray’s desire and ambition to come to and bring success to Falkirk shone through and we are delighted to have both him and his management team in place as we look to build a positive platform for the season ahead.”