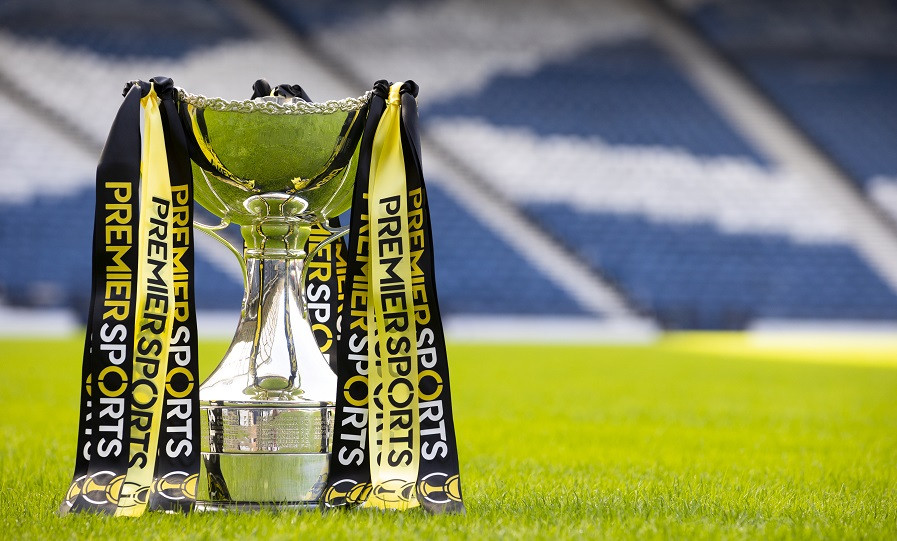 Dates and TV selections confirmed for next month's games

Quarter-final draw
The draw for the quarter-finals will be made at the Global Energy Stadium on Wednesday August 31, live on Premier Sports following their coverage of Ross County v Celtic.