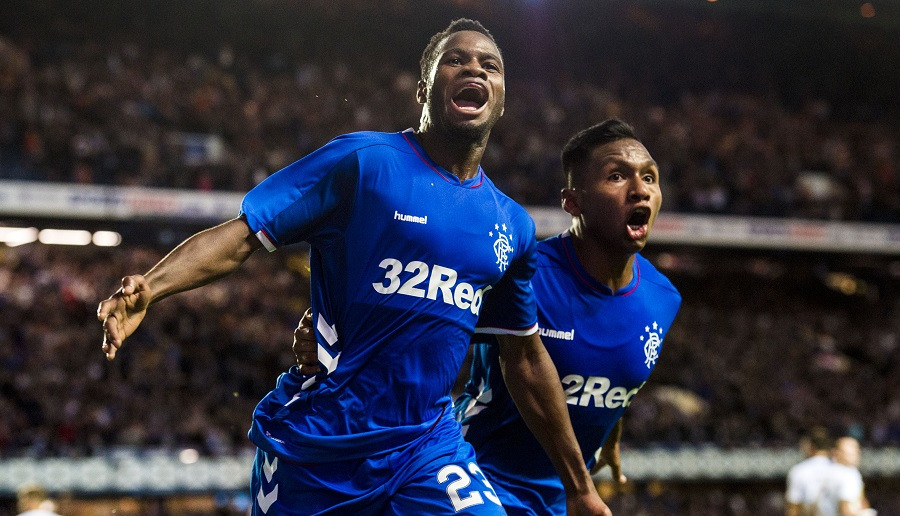 Rangers will take a two-goal lead to Slovenia next week after beating Maribor 3-1 at Ibrox in their Europa League qualifier on Thursday.

Alfredo Morelos put Steven Gerrard's side ahead early on and James Tavernier (penalty) and Lassana Coulibaly struck in the second half after the visitors had equalised before half-time.

It's all to play for in Norway next week following a 0-0 draw between Hibernian and Molde at Easter Road.