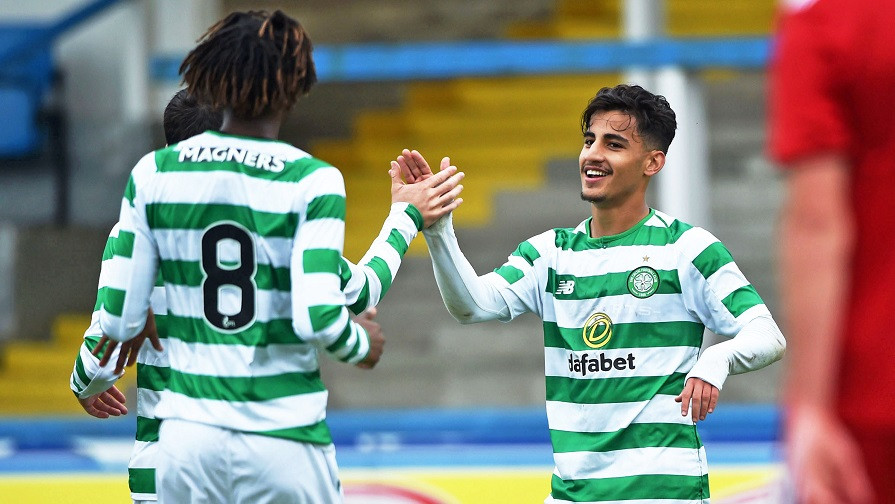 Round-up of the games played in the SPFL Reserve Leagues this week.

Celtic defeated Aberdeen 2-0 at Cappielow in a rearranged fixture on Monday, with goals from Daniel Arzani and Ewan Henderson.

On Tuesday, Rangers beat Dundee United 2-1 at St Andrews University thanks to goals from Jack Thomson and Andrew Dallas, with Lewis Toshney on target for United.

Dunfermline Athletic were 2-1 winners against Queen of the South in the Reserve Cup - Tom Beadling and Callum Smith netted for the Pars.

Queen's Park are top of Reserve League 2 after maintaining their 100% record with a 1-0 win away to Stirling Albion while Livingston are second after thrashing Berwick Rangers 9-0 at Shielfield.

Ayr United beat Airdrieonians 3-2 at Somerset Park and Albion Rovers saw off Raith Rovers by the same score at the Reigart Stadium.