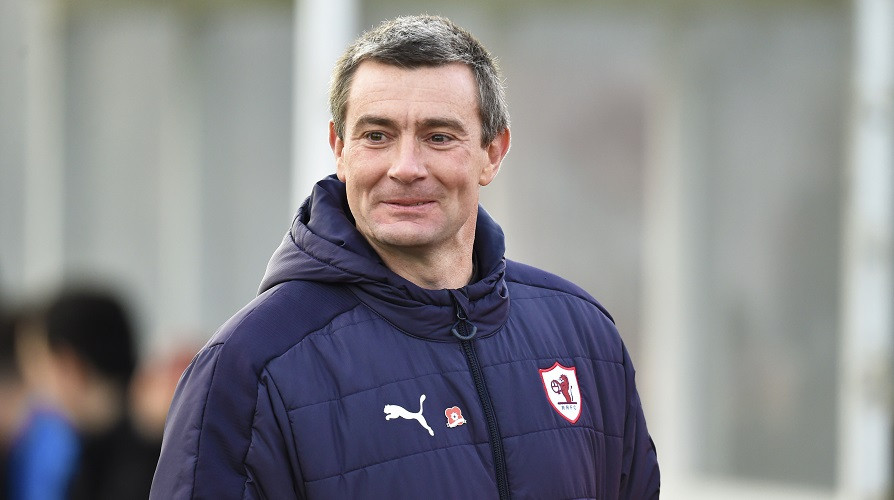 The 44-year-old will be assisted at Glebe Park by Stevie Campbell and his first game in charge is the local derby at home to Forfar Athletic on Saturday.