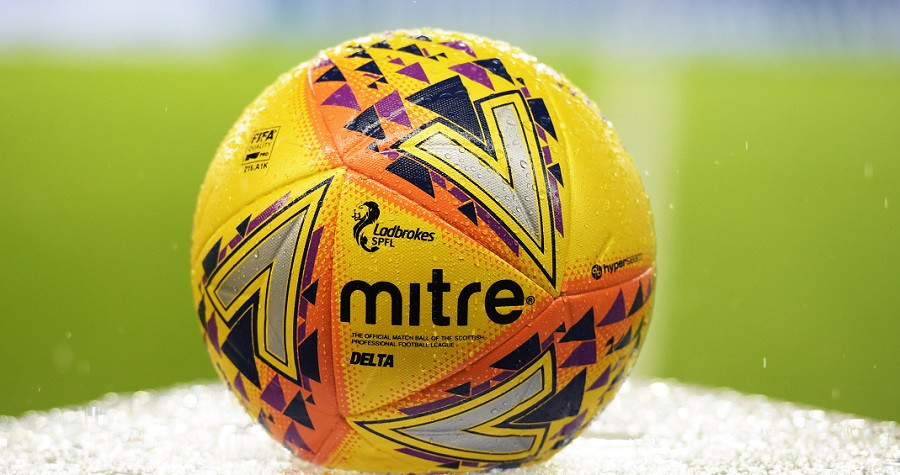 Available now as a free download for all major mobile devices, the app compiles all the latest news, social media updates and video clips from around the SPFL for football fans to view in one place.

The Official SPFL app is part of a new commercial partnership with developer RightNow Digital that will also create a platform for sponsorship opportunities within the smart phone and tablet space.

The release of the app marks the next step as the SPFL looks to connect with more football fans digitally and follows the launch of the re-vamped SPFL website this past summer with brand new features such as the popular SPFL Score Predictor game and SPFL Stats Centre.

Neil Doncaster, SPFL chief executive, said: “We are always looking at new and innovative ways to engage supporters and the new SPFL app is another way for fans to link up with our competitions and clubs. Furthermore, the new app will deliver stronger on-line fan engagement for our existing and new SPFL partners.”

Simon Ryley, RightNow Digital CEO, said: “"We are delighted to be working with such an enthusiastic partner, providing fans with easy access to the amazing content the leagues and clubs produce each day. The strong line-up of brands we have looking to promote themselves within the app demonstrates the value of rethinking how sports apps should work for both rights-holders and fans. It’s our biggest launch since winning Best New Innovation at the Sports Technology Awards last year."

The official SPFL app is available to download now from the Apple App Store and Android stores.