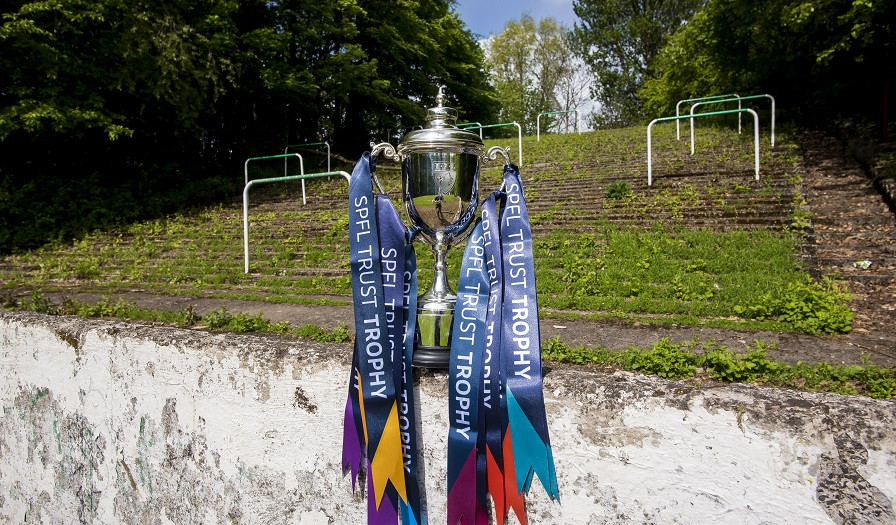 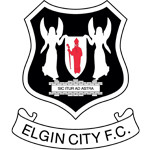 The SPFL Board has awarded a 3-0 win to Elgin City in this weekend’s SPFL Trust Trophy second-round tie against Dunfermline Athletic, after Dunfermline informed the SPFL that they will not fulfil the fixture.

Dunfermline Athletic informed the SPFL that, due to the number of players either self-isolating, injured, or on international duty, they do not have sufficient players available to fulfil the fixture.

An SPFL spokesman said: “Consistent with previous announcements in respect of similar issues in the first round of the SPFL Trust Trophy, the SPFL Board confirmed that any club unable or unwilling to field a team in an SPFL Trust Trophy first or second-round tie will forfeit the match on the basis of a 3-0 defeat.

“Accordingly, Elgin City have been awarded a 3-0 win and will play either Inverness Caledonian Thistle or Buckie Thistle in the third round of the competition next month.”