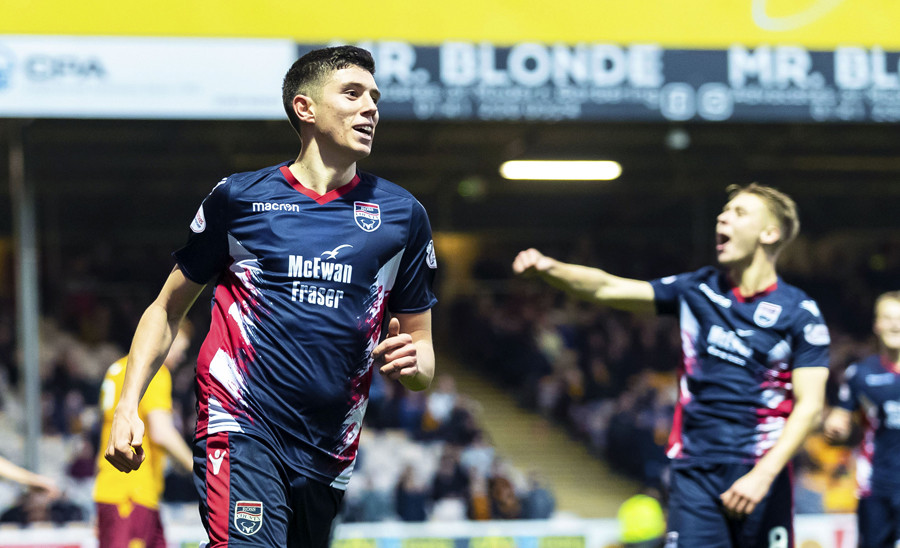 Ross County booked their place in the last four of the IRN-BRU Cup with a 2-1 win over Motherwell Colts at Fir Park on Saturday.

Ross Stewart scored both goals for the Staggies with Adam Livingstone on target for the Steelmen, who had Christian Mbulu sent off.

League 2 leaders Edinburgh City beat Alloa Athletic 4-3 on penalties after coming from 2-0 down to draw 2-2 at Ainslie Park. Dario Zanatta and Alan Trouten scored early on for the Wasps but Blair Henderson and Scott Shepherd replied for City.

Connah's Quay Nomads came from behind to defeat Queen's Park 2-1 at Hampden on Friday night while the Bohemians v East Fife tie is likely to be played early in 2019.

The draw for the semi-finals of the IRN-BRU Cup takes place on Wednesday November 21 at 1.00pm and will be streamed live on the SPFL Facebook page.