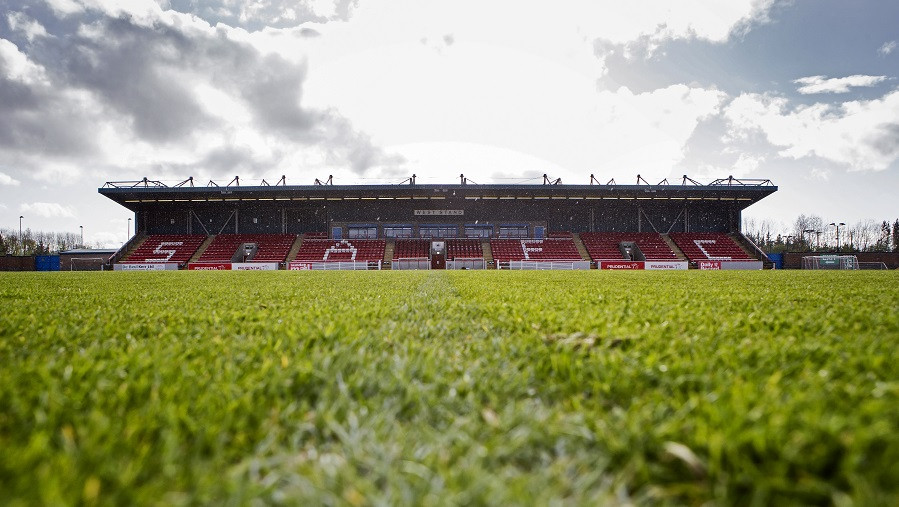 Stirling Albion have signed goalkeeper Nicky Hogarth on loan from Rangers until the end of the season...

The 18-year-old is the son of former Binos keeper Myles Hogarth and could make his debut in Saturday’s game against Ladbrokes League 2 leaders Cove Rangers as both Blair Currie and Cammy Binnie are injured.

Hogarth spent time on loan at Lowland League side Caledonian Braves earlier this season and now links up with Kevin Rutkiewicz's squad.