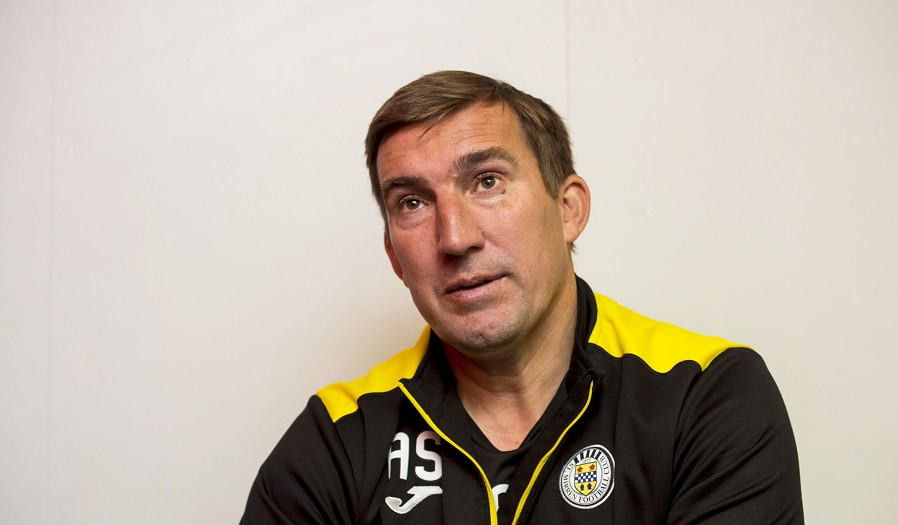 The former Hibernian and Rotherham United boss took over from Jack Ross during the summer but has now moved on after a disappointing start to the season.

“Careful consideration was given to this decision and the search for a new manager will begin immediately. The club would like to thank Alan for his work during his time in charge at The Simple Digital Arena and wish him the best for the future.

“The club will keep supporters informed as new arrangements are put in place and thank them for their patience and ongoing support.”

St Mirren’s next match in the Ladbrokes Premiership is against Celtic on Friday September 14, live on BT Sport.