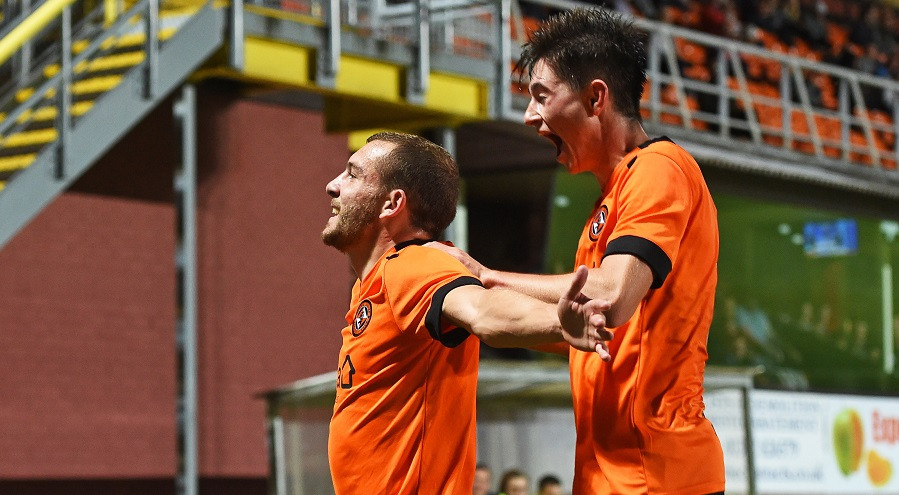 Paul McMullan scored a stoppage-time winner as Dundee United came from behind to beat St Johnstone Colts 3-2 in the IRN-BRU Cup at Tannadice.

The draw for the second round takes place today and is live on the SPFL Facebook page at 1.00pm.