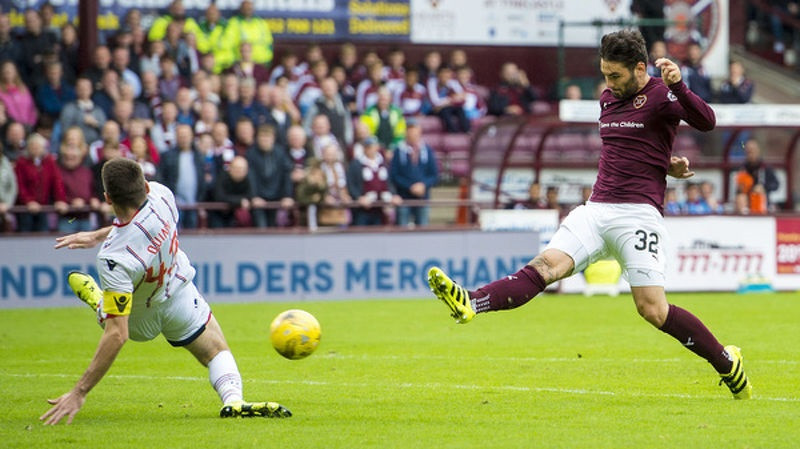 St Johnstone have made striker Tony Watt their second signing of the summer on a one-year deal from Belgian side OH Leuven.

Saints boss Tommy Wright told the club website: “Tony is a player I know a lot about and we actually enquired about him last January, as well as when he was at Charlton Athletic. He's the kind of striker that can score you a goal out of nothing and he's hungry to get going.”