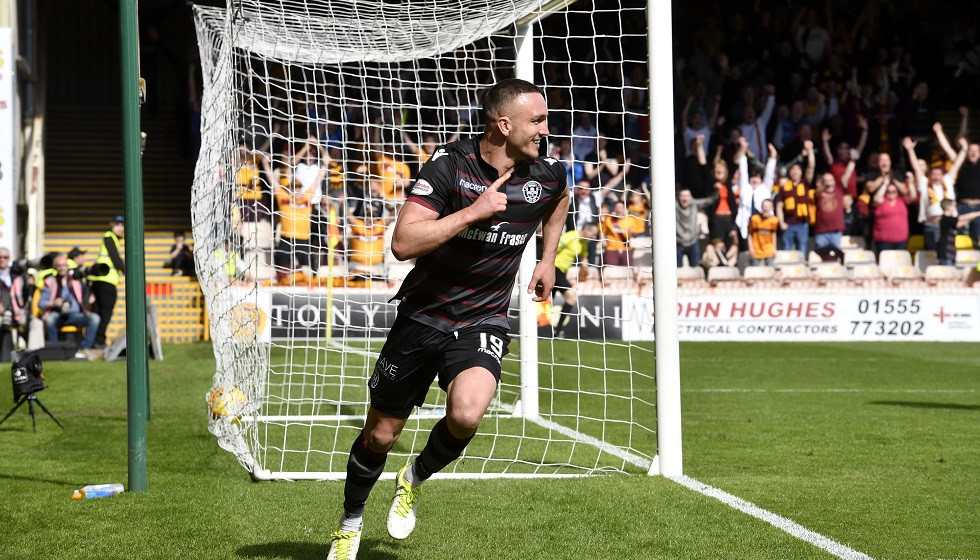 Aldred back at Fir Park

Motherwell have announced that defender Tom Aldred has returned to Fir Park on a season-long loan deal from Bury.

The 27-year-old, who can count Carlisle, Watford and Blackpool among his former clubs, spent the second half of 2017/18 with Stephen Robinson's side.

Well have also snapped up defender Christian Mbulu - the 22-year-old was most recently with Millwall and will initially form part of Stephen Craigan's reserve squad, with the aim of pushing for a first-team place.