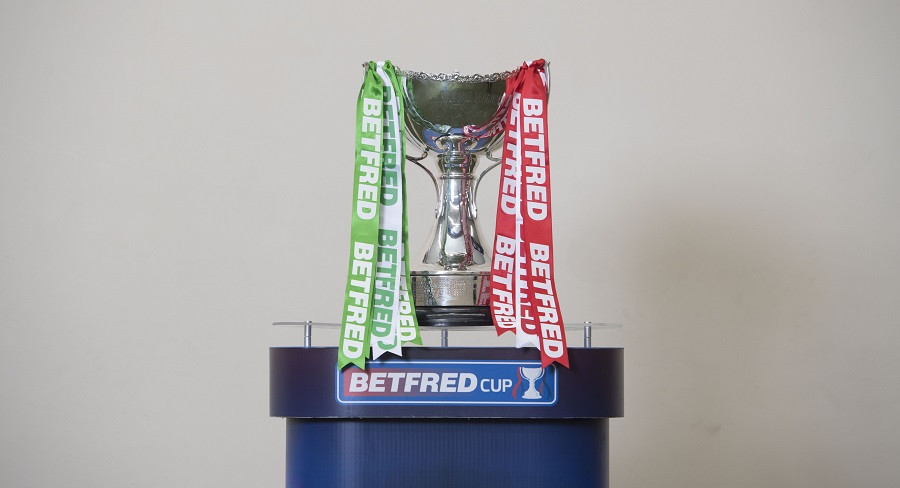 Resident statto @splstats crunches the numbers ahead of Sunday's big game between Celtic and Aberdeen at Hampden Park...

4 – The first silverware of the season is up for grabs at Hampden on Sunday as Celtic and Aberdeen contest the Betfred Cup final. This is the fourth time The Dons and The Hoops have met in the final and Celtic have the upper hand with two victories to one. The first final meeting came in 1976/77, when the Dons won 2-1 after extra time, but Celtic came out victorious in 1999/00 and again in 2016/17. The sides have also met in seven Scottish Cup finals, with Celtic winning four to Aberdeen’s three. Therefore, in total they have faced each other in 10 cup finals, with Celtic leading by six wins to four.

3 – If Celtic win on Sunday, it will be their third consecutive Betfred Cup triumph, something which has only been achieved twice in the 72-year history of the competition. Jock Stein’s Celtic hold the record for the longest trophy-winning streak – they won five in a row between 1965/66 and 1969/70. The only other side to win the tournament in three straight seasons was Rangers under Graeme Souness between 1986/87 and 1988/89.

20 – Aberdeen are aiming to win the Betfred Cup for the seventh time in their history and claim their 20th major trophy overall. The Dons have won four Scottish League titles, seven Scottish Cups and six League Cups in addition to the Cup Winners’ Cup and the UEFA Super Cup. Aberdeen have won just two trophies since 1990, but both of them came in this competition – Roy Aitken led them to League Cup success in 1995/96 and Derek McInnes did likewise in 2013/14.

7 – Celtic will be looking to make it seven domestic trophies out of seven under the management of Brendan Rodgers. The Hoops secured back-to-back Trebles in the previous two campaigns, and know that victory on Sunday would put them one step closer to a third in a row. Celtic still have a flawless record in domestic cup matches under Rodgers – they have won 21 matches out of 21 in the Scottish Cup and League Cup since the Northern Irishman took over in the summer of 2016.