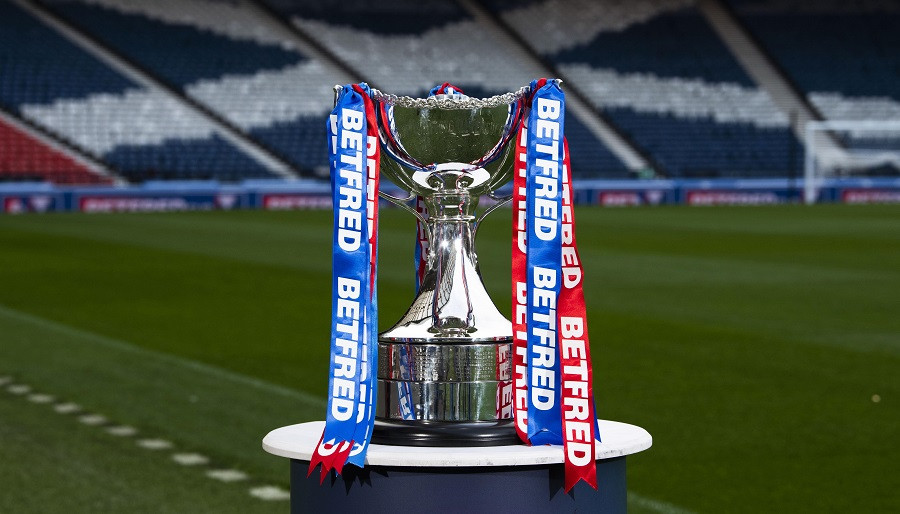 2 – Livingston are playing in the second major cup final in their history – their only previous national cup final came in this competition in 2003/04, when they defeated Hibernian 2-0 to win the trophy. The Lions have also competed in the Challenge Cup final twice – they won the tournament in 2014/15 but lost the final in 2000/01. Livi would become just the ninth club to win the League Cup more than once – Hibernian were the last team to join this select bunch back in 1991/92 (they have since gone on to win it a third time).

22 – Livingston are the top scorers in this season’s Betfred Cup, having racked up 22 goals in their seven matches. This is four more goals than St Johnstone, who are the competition’s second-top scorers. Livi have scored four or more goals on four separate occasions – they defeated Edinburgh City 5-1, Stenhousemuir 4-0 and Airdrieonians 4-1 in the group stage, and beat Ayr United 4-0 in the second round. Alan Forrest is the competition’s top scorer with seven goals.

1 – Callum Davidson and David Martindale are both in their first season of management at their respective clubs. Davidson took over at St Johnstone in the summer and has been in charge for 37 matches, winning 14, drawing 10 and losing 13. Martindale took over as Livi boss in November and has been in charge for 17 matches, picking up 11 wins, four draws and two defeats. The last manager to win the League Cup in their debut season as a manager was John Collins with Hibernian in 2006/07.

3 – St Johnstone and Livingston have met three times in the Scottish Premiership this season – Livingston won the first two meetings, but Saints came out on top in their most recent clash earlier this month. This will be the fifth time the sides have faced off in the League  Cup since Meadowbank Thistle became Livingston, with Livi coming out on top in three of the previous four. The first was in August 1995 when the Lions, then in the Third Division, pulled off a shock victory against the First Division Saints, progressing on penalties after a 1-1 draw.