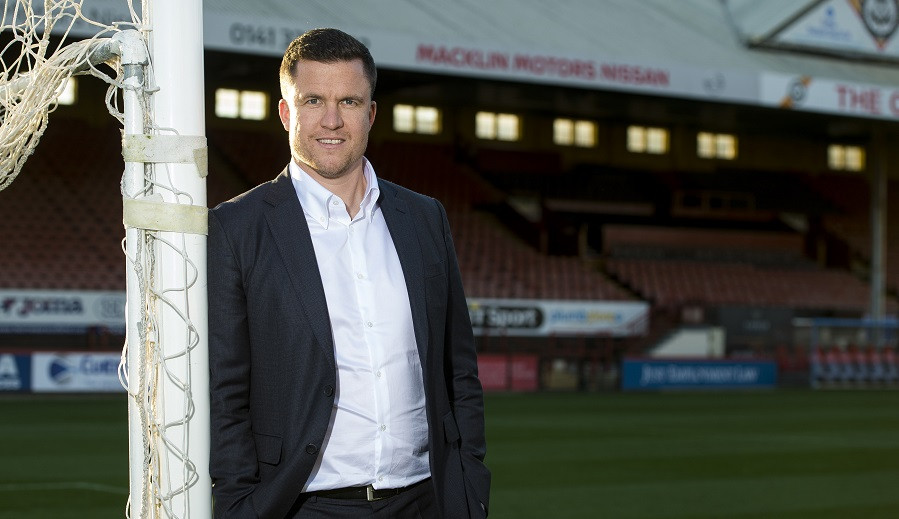 The 36-year-old former Scotland internationalist will be assisted by Brian Kerr, who has left his post as East Kilbride boss.

Caldwell was previously in charge at Wigan Athletic and Chesterfield and his first match as Thistle manager will be against Alloa Athletic at the Indodrill Stadium on Saturday.

Jags chair Jacqui Low told the club website: "We were blown away by Gary’s interview preparation. In the space of a week he had done an analysis of each player, identified a training schedule to deal with the fitness levels and pulled together a vision of how to get Thistle playing well enough to secure promotion. Put simply, he plans to build a strong defence that allows us to then push forward and play attacking football."