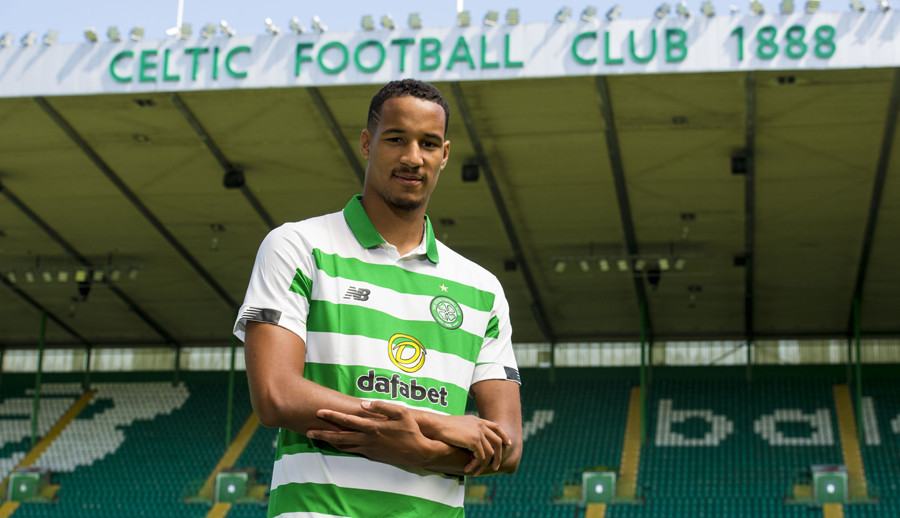 Celtic have completed the signing of central defender Christopher Jullien on a four-year deal from French side Toulouse.

The 26-year-old has also previously played for Auxerre and Freiburg and joined Toulouse in the summer of 2016 after a loan spell at Dijon.

Manager Neil Lennon told the club website: "We are absolutely delighted to bring Christopher to Celtic. He is a quality player with great attributes and we are very much looking forward to him joining the squad and working with him."