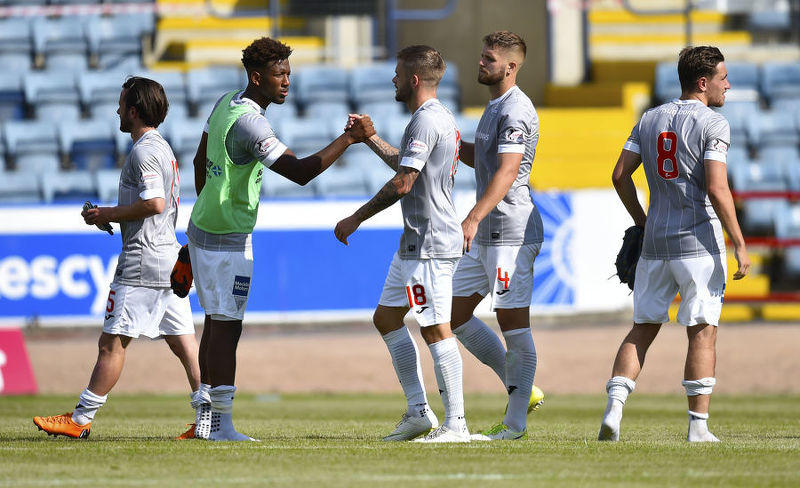 Dunfermline Athletic defeated Dundee 1-0 at the Kilmac Stadium at Dens Park to move to the top of Betfred Cup Group D.

Jackson Longridge scored the only goal after just two minutes as Allan Johnston's side came out on top against their Premiership opponents.

In Group B, East Fife and Forfar Athletic drew 1-1 at the Locality Hub Bayview Stadium. The visitors won the shoot-out 5-4 to pick up the bonus point against their League 1 rivals.